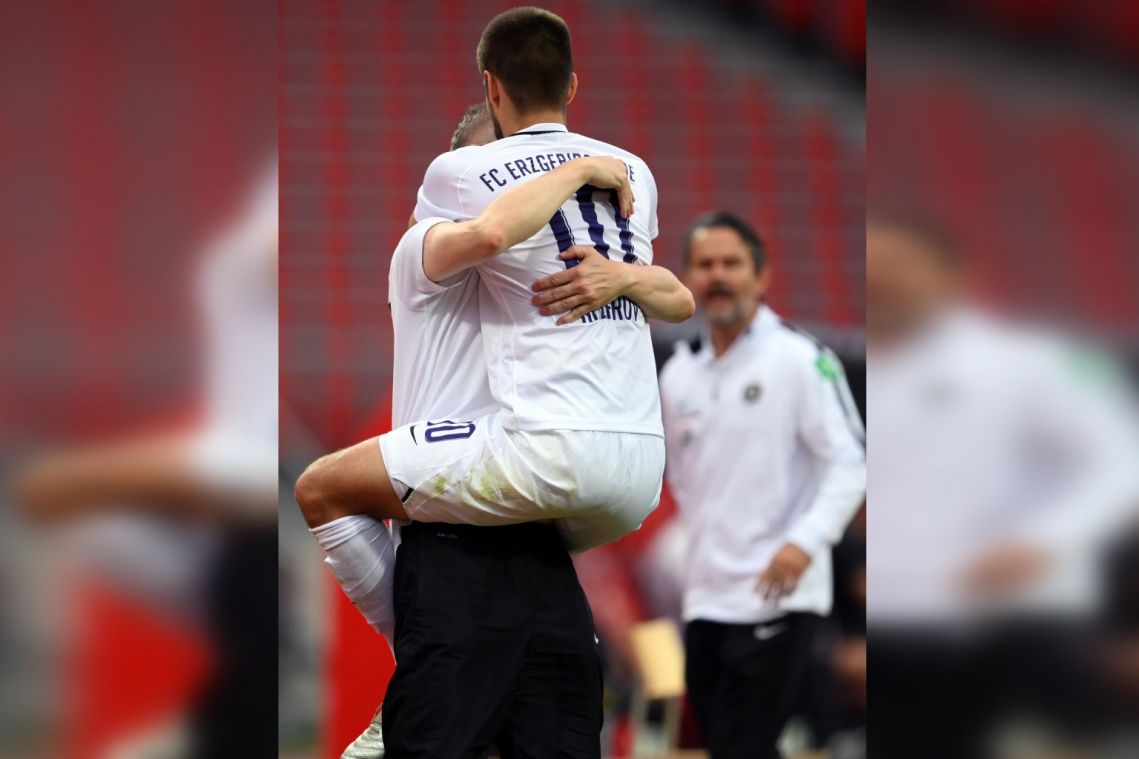 "I hope that the DFL (German Football League) will turn a blind eye. I know that none of this is allowed and hope that they show some humanity," Nazarov told broadcaster MDR on Saturday (May 23).

The top two leagues in Germany restarted last weekend after a two-month hiatus due to the Covid-19 virus.