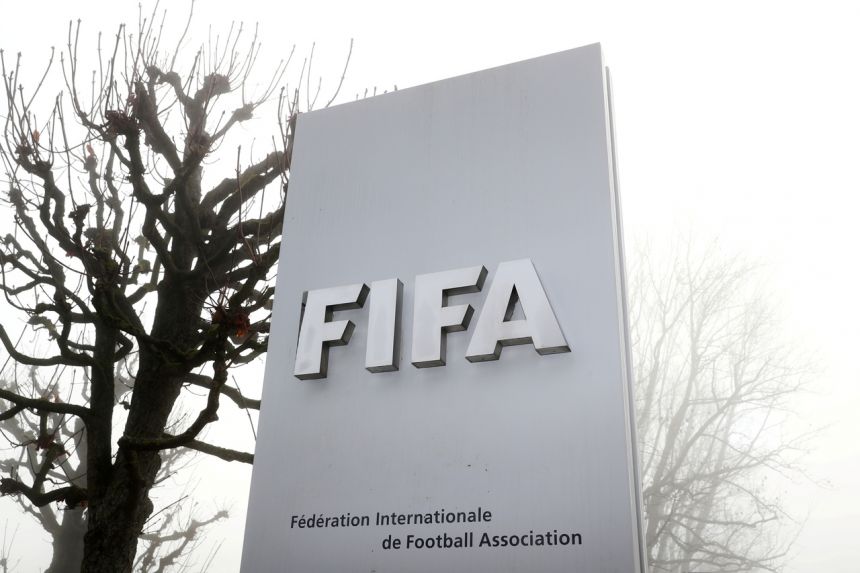 LAUSANNE (AFP) - The European Club Association has said it is willing to "engage" with Fifa over potential changes to the international calendar but has hit out at world football's governing body for its attempts to introduce a biennial World Cup.

The ECA, which has nearly 250 members from across Europe with Paris Saint-Germain's Nasser al-Khelaifi its chairman, complained in a statement released on Friday (Sept 24) that there had been "a lack of genuine (or indeed any) consultation" from Fifa about its proposals for a more regular World Cup.