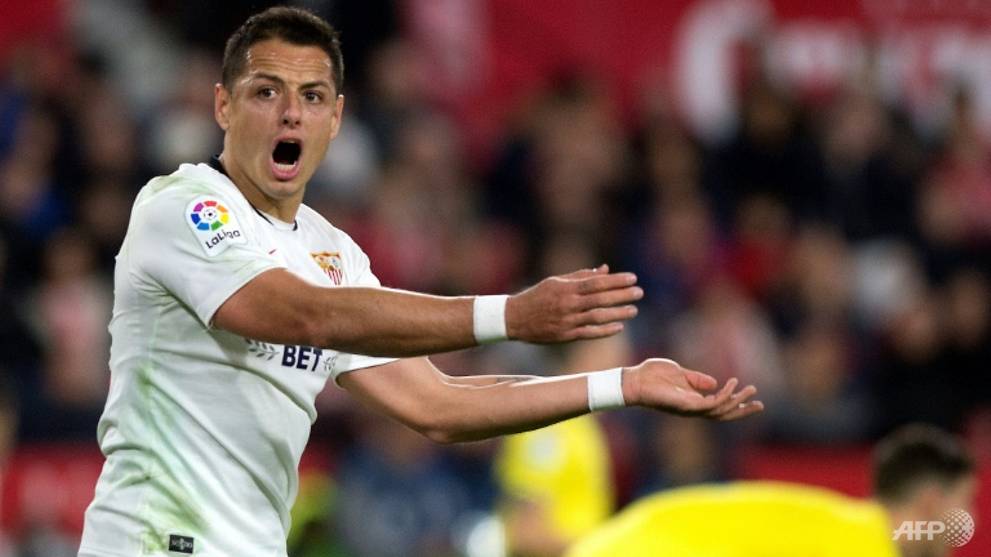 Galaxy will be counting on Chicharito, who is Mexico's all-time leading goal-scorer, to fill the star-power and scoring void left by the departure of Zlatan Ibrahimovic, the Swedish star who returned to AC Milan in December.