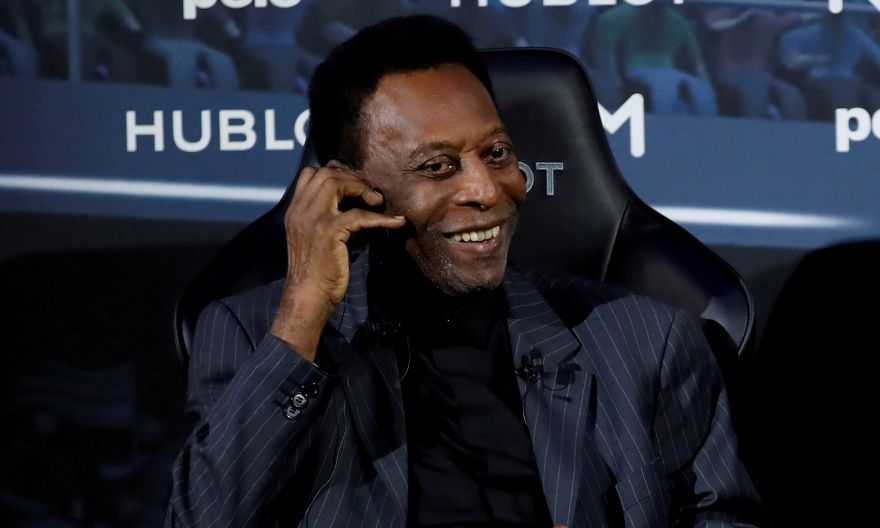 Football: Pele in hospital for six days but no cause for concern, his manager says

SAO PAULO (REUTERS) - Brazil football legend Pele has been in hospital for six days with an undisclosed health problem but the 80-year-old is not seriously ill, an adviser to the former Santos and New York Cosmos forward told Reuters on Monday (Sept 6).