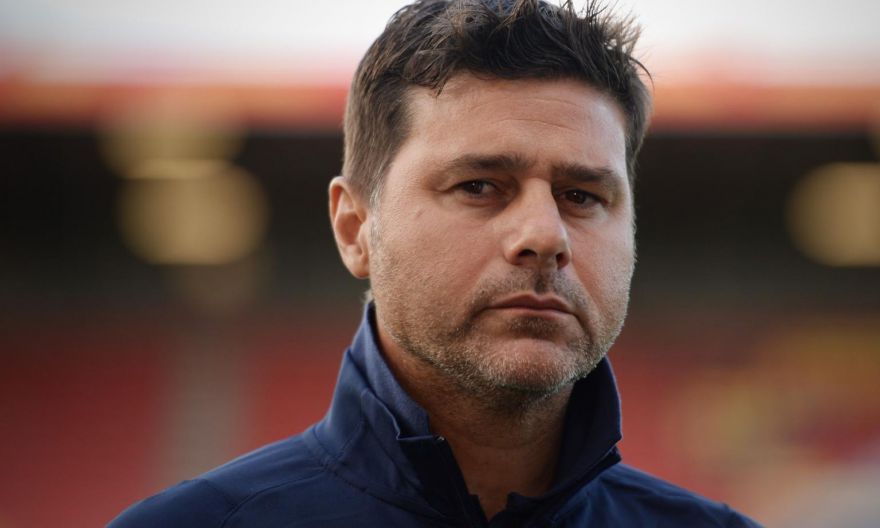 Football: Pressure on Pochettino to deliver with PSG 'galacticos' after Messi arrival

PARIS (AFP) - Lionel Messi's arrival at Paris Saint-Germain has left the club with the most frightening front line in the sport, but now coach Mauricio Pochettino is under pressure to deliver the glory on the pitch that their Qatari owners covet more than anything.

That means winning the Champions League, a competition in which PSG have reached the final and then the semi-finals in the last two seasons.