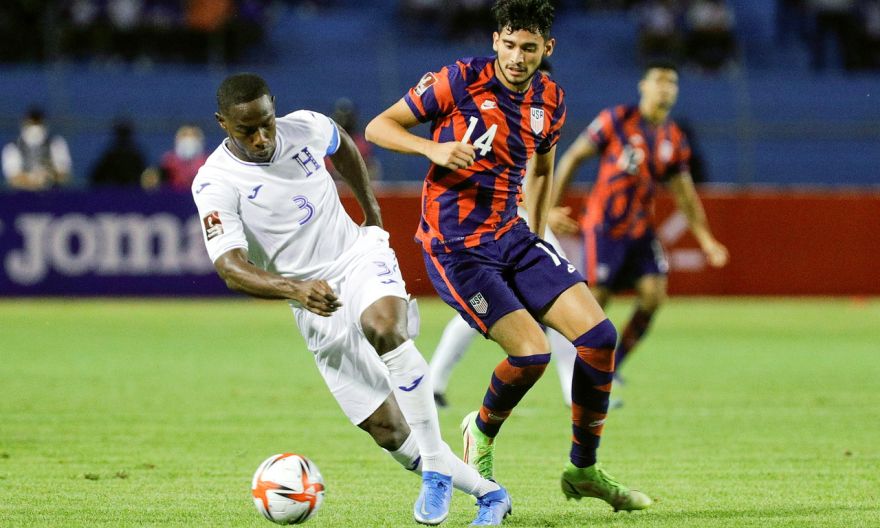 Football: Teenager Pepi leads fightback as US get off the mark with win in Honduras

SAN PEDRO SULA, HONDURAS (AFP) - Teenage striker Ricardo Pepi inspired a second-half fightback on his debut, as the United States came from behind to defeat Honduras 4-1 away in a hard-fought Concacaf World Cup qualifier on Wednesday (Sept 8).

The FC Dallas 18-year-old player scored a crucial header to fire the US into a 2-1 lead and had a hand in three more goals to give the Americans their first victory of the North, Central America and Caribbean region's final round of qualifiers after two opening draws.