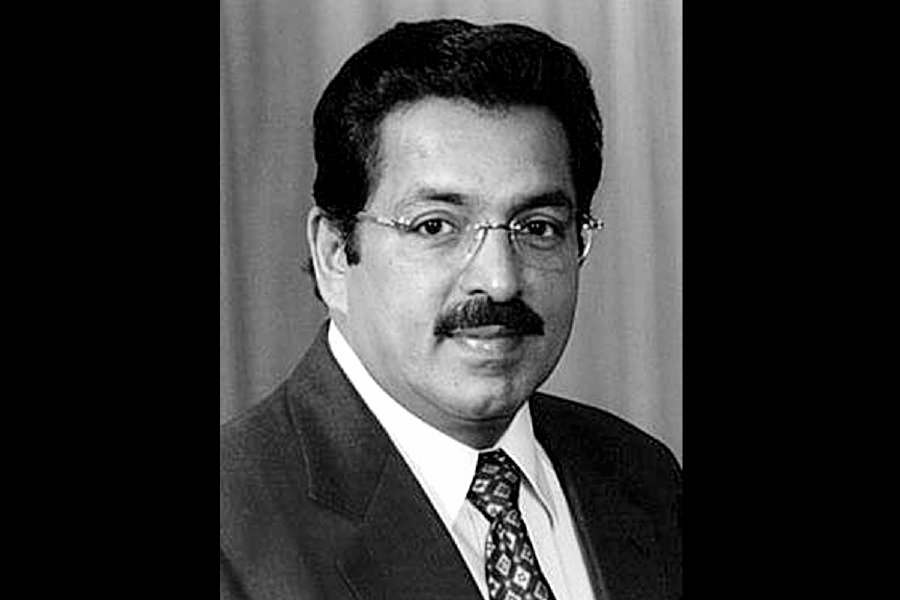 The former Segamat member of parliament died peacefully in his sleep about 8pm at his residence in Seksyen 16, Petaling Jaya.

His son, Datuk Sunther Subramaniam, confirmed the news of his death to the New Straits Times.

He said the family would make know details of the funeral arrangements at a later time and date.