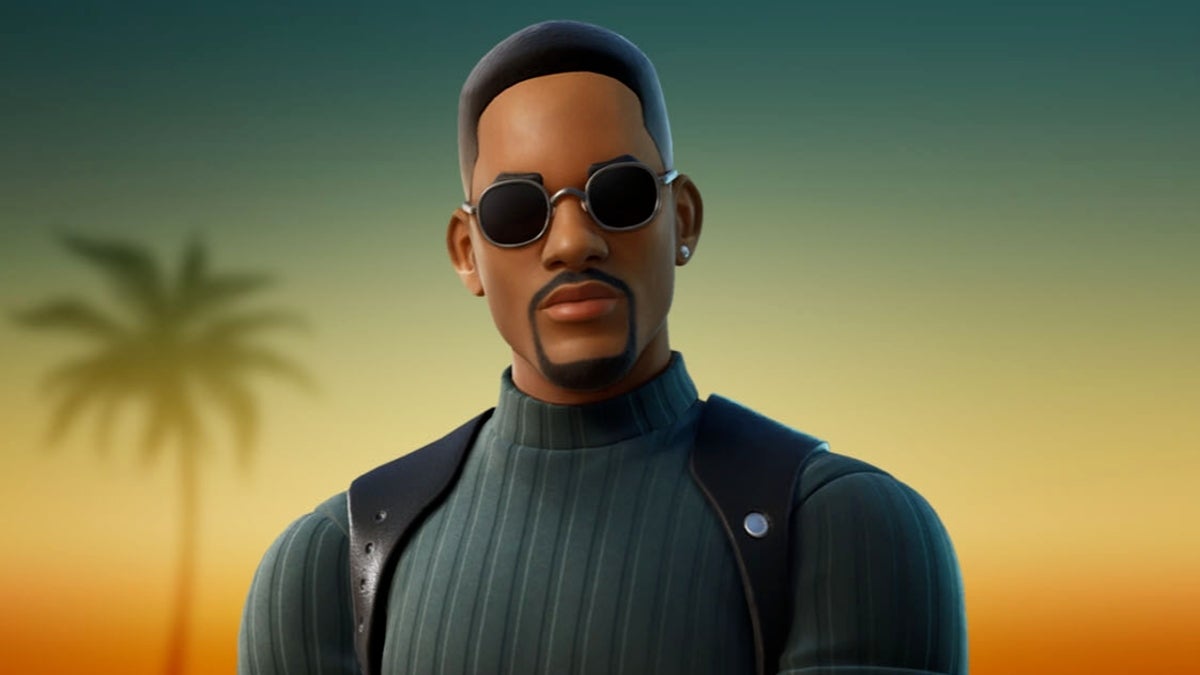 At long last, Will Smith has finally made his way into Fortnite. After a number of leaks and rumors emerged earlier this month indicating that the likeness of the world-renowned actor would soon be coming to the popular battle royale shooter, Epic Games made the move official this evening when it formally made Smith's skin available in the Item Shop.

As we expected, this skin associated with Smith isn't actually based on his real-life self. Instead, it is modeled after Mike Lowrey, which is the character that Smith played in the Bad Boys film franchise. "Mike Lowrey is one cool customer. Whether he’s involved in explosive action or a high-speed chase, he’s always undeniably smooth. And now, the South Beach detective is heading to Fortnite," Epic Games said on its website of the character's addition into the game.

While Lowrey's actual skin is likely the most notable thing that Fortnite players will now look to utilize, it's not the only item associated with the character that has come to the game. In addition, Lowrey also comes with a piece of Back Bling known as the Detective's Duffle. Essentially, it's just a pretty standard bag that features handcuffs and an assault rifle attached to it. Lowrey also has his own unique pickaxe as well which is known as the Loose Cannon Cutters. This item resembles a pair of knives that Lowrey (and other characters) can look to use in place of a standard pickaxe.

As mentioned, Lowrey's addition to Fortnite has become official as of this moment, which means that you should be able to see him for sale in the Item Shop right now. Whether you're playing on PlayStation, Xbox, Nintendo Switch, PC, or mobile, Lowrey should be able to be purchased for a limited time beginning right now.

So what do you think about this Will Smith/Mike Lowrey skin? Are you going to snag it for yourself? Let me know either down in the comments or shoot me a message over on Twitter at @MooreMan12.