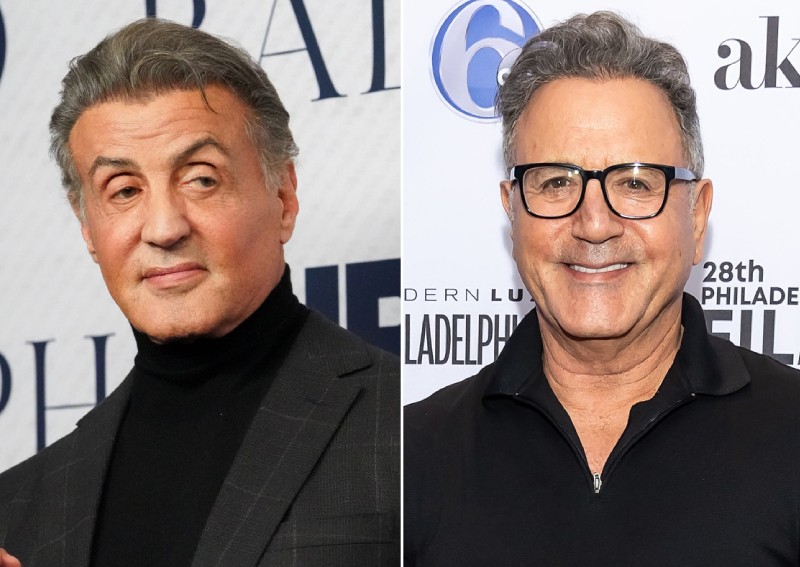 Frank Stallone has revealed his brother Sylvester once locked him to a fire escape with military handcuffs.

The 70-year-old musician has opened up on his relationship with the 74-year-old Rocky star, and recalled how his older sibling "tortured" him when they were younger.

He exclusively told BANG Showbiz: "Oh god, he tortured me. I remember once we went to an Army Navy store that was down the street. In those days, Army Navy stores were great because it was all real World War II, Korean, and military gear. 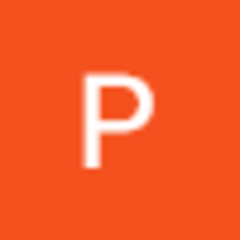 Once you read the headline you assume that stallone Sr is a sadist... Cheap journalism.