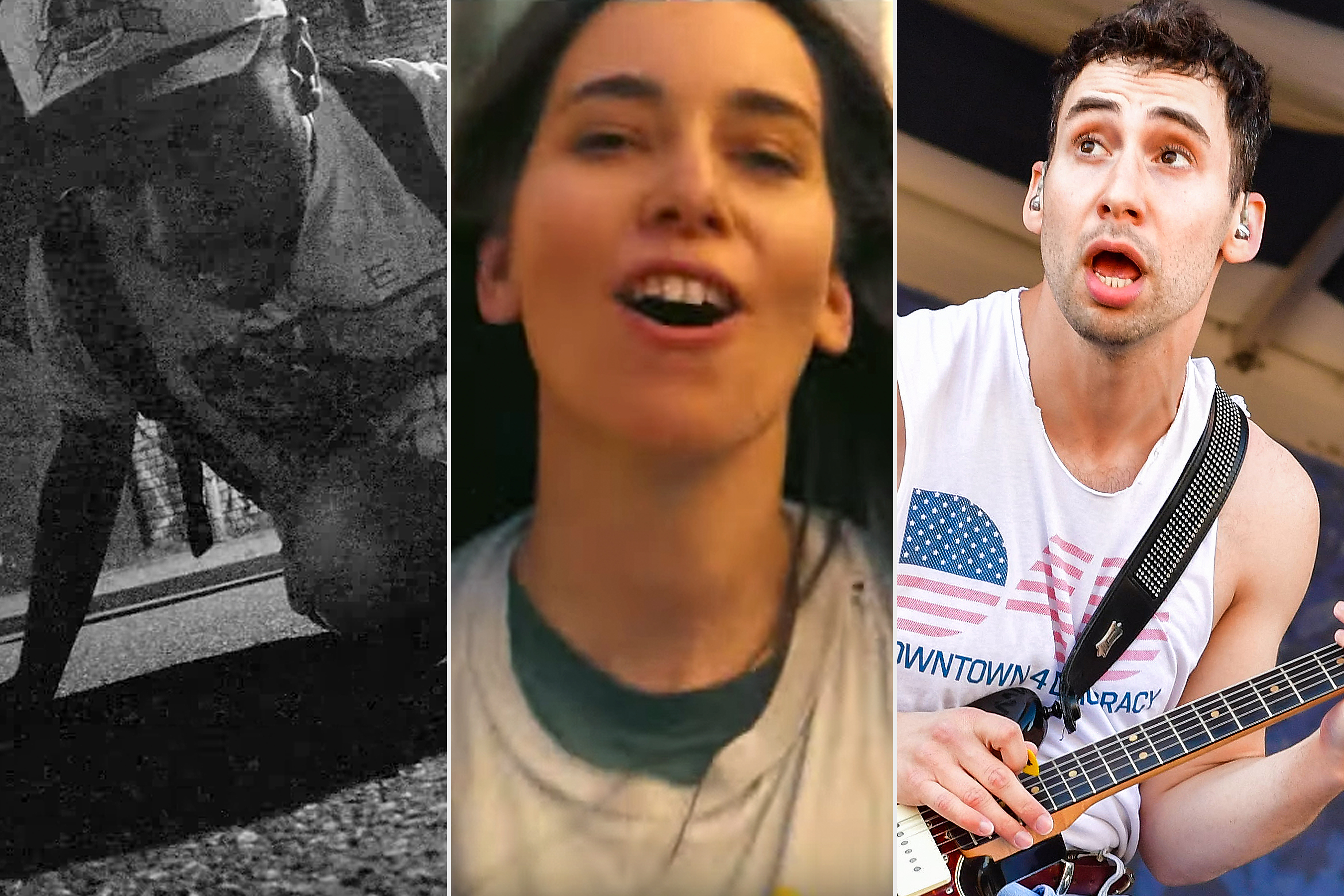 Every Friday, EW runs down the five best songs of the week with Pop Shop. Today’s edition features new Haim, a funky synth-pop supergroup, and the return of the best hip-hop boy band on the planet.

Haim —  “Summer Girl” If you need an excuse to roll the windows down, crank the stereo, and cruise the block this season then look no further than this jazzy slow-burn from sister trio Haim (not to be confused with LFO’s Abercrombie & Fitch love letter “Summer Girls,” nor Leighton Meester’s Country Strong soundtrack single “Summer Girl”). Despite its freewheeling groove, “Summer Girl” originates from a place of anguish and uncertainty, following lead singer Danielle’s discovery that her partner, Ariel Rechtshaid (who co-produced the song with Rostam), had cancer. “Whenever I would come home in between shows I wanted to be his sunshine — his summer when he was feeling dark,” she said in a statement about the song, a sentiment she shares on the second verse:  “Lightning in your eyes, you can’t speak/Falling from the sky, down to me/I see it in your face, I’m relief I’m your summer girl.” For Haim, joy abounds, even in the face of uneasiness. —Alex Suskind