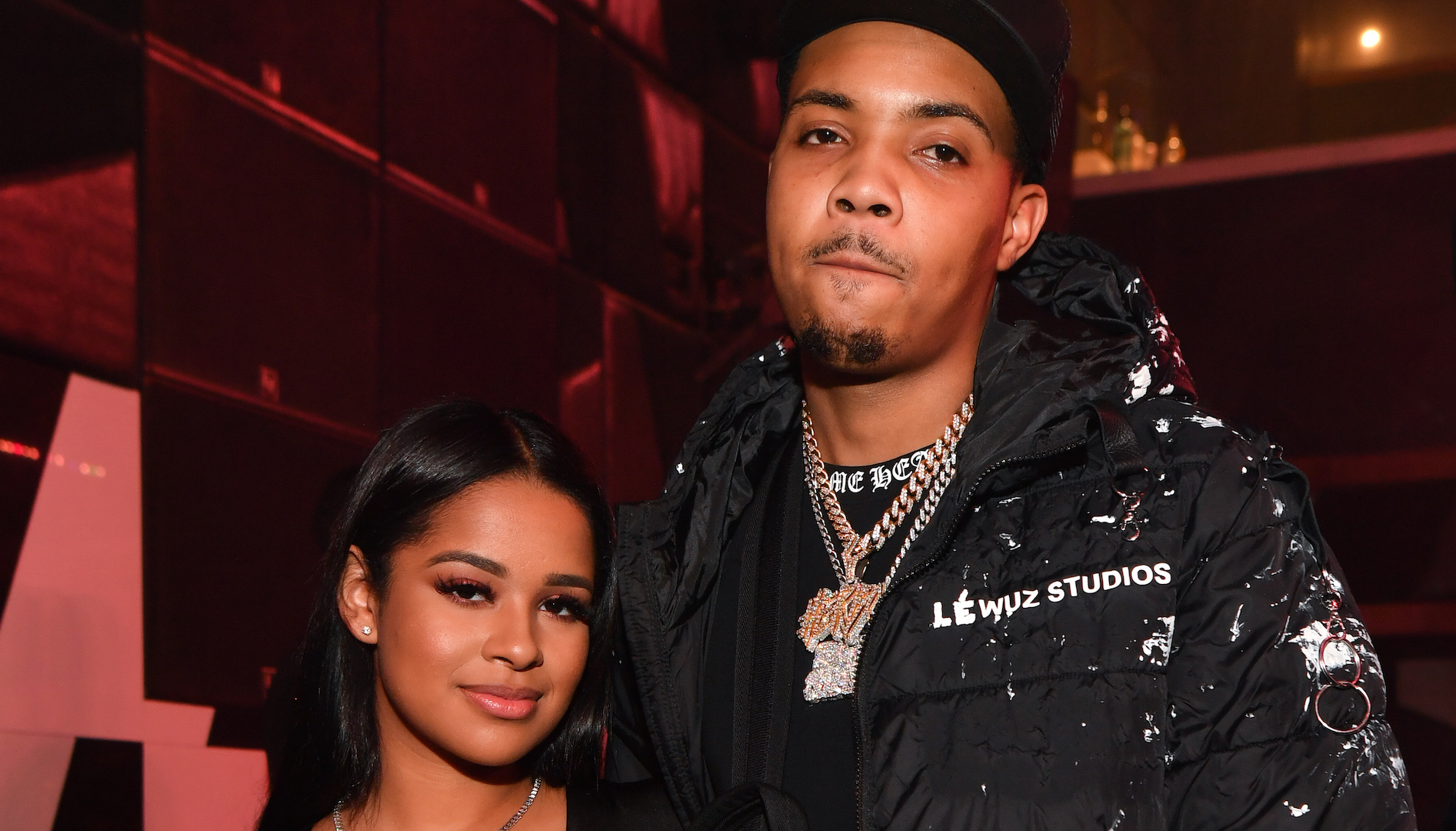 In early December, reports began circulating that G Herbo and his fiancée Taina Williams were expecting their first child together, which surfaced during a court hearing for the rapper’s federal fraud case.

Now, the couple has confirmed the news. Herbo and Williams both took to Instagram to share photos and video from a pregnancy shoot, with Herbo writing, “Gotta be 1 of God’s favorite cuz my life just keep getting better!! As long as my lessons bring more blessings I’m str8 4 ever. Happy New Year!