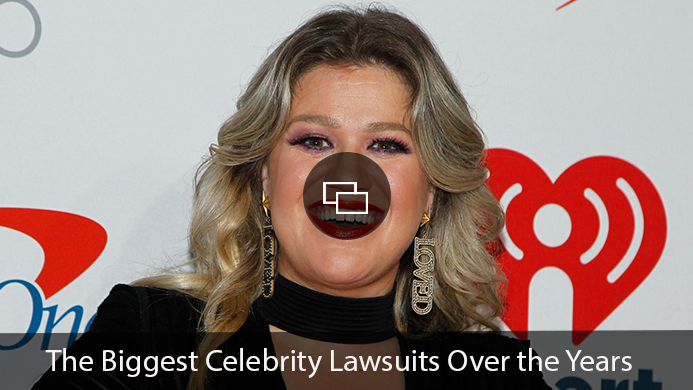 Over the past few weeks, over a dozen women have come out with allegations of sexual, physical, and emotional abuse against Marilyn Manson, including Evan Rachel Wood, Sarah McNeilly, and Ashley Walters, all of whom describe being manipulated and frightened into submission and suffering PTSD symptoms years later. Now, Game of Thrones star Esmé Bianco is adding her own harrowing account to the allegations stacking up against the singer, born Brian Warner, claiming their relationship evolved from her being a young starstruck fan to her packing a bag and fleeing from his home while he slept.