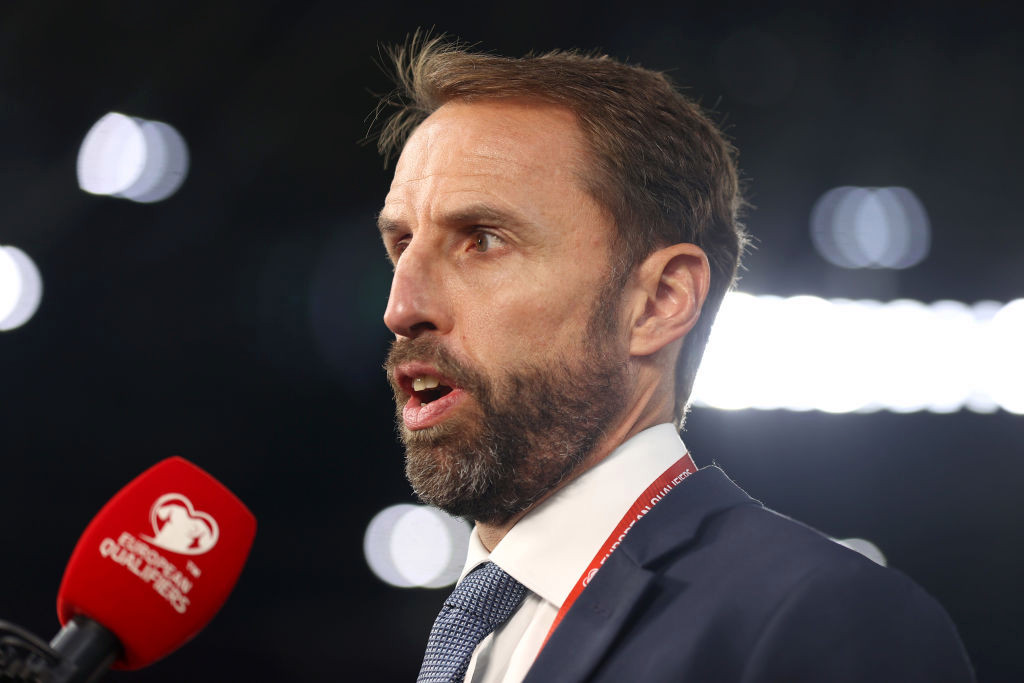 Gareth Southgate said he was unaware of the monkey chanting which took place during England’s 4-0 win over Hungary but backed Uefa to act accordingly, with a view to ‘eradicating racism’ from football and ‘life in general’.