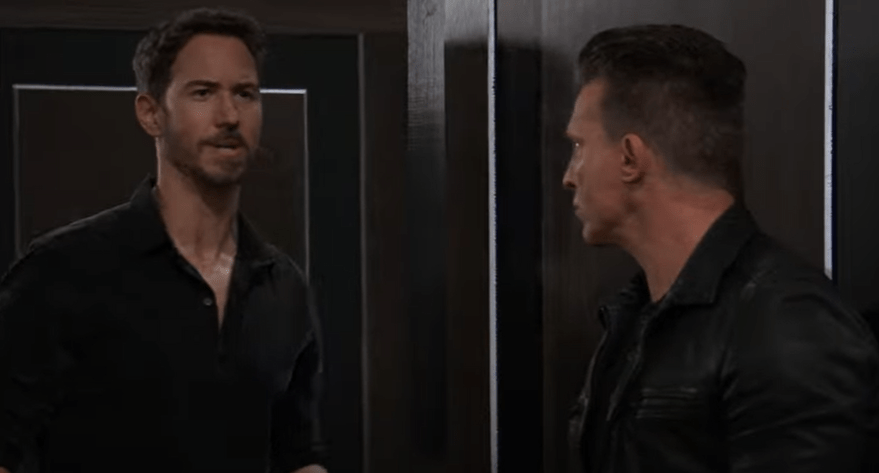 General Hospital fans are still reeling from the shooting of Franco, and so are the residents of Port Charles.

Elsewhere, we continue to see the fallout after a decades-old affair is finally out in the open.

Alexis reflects on a lost love and Valentin meets with Michael to discuss the future of ELQ while Jackie apologizes to Gregory.