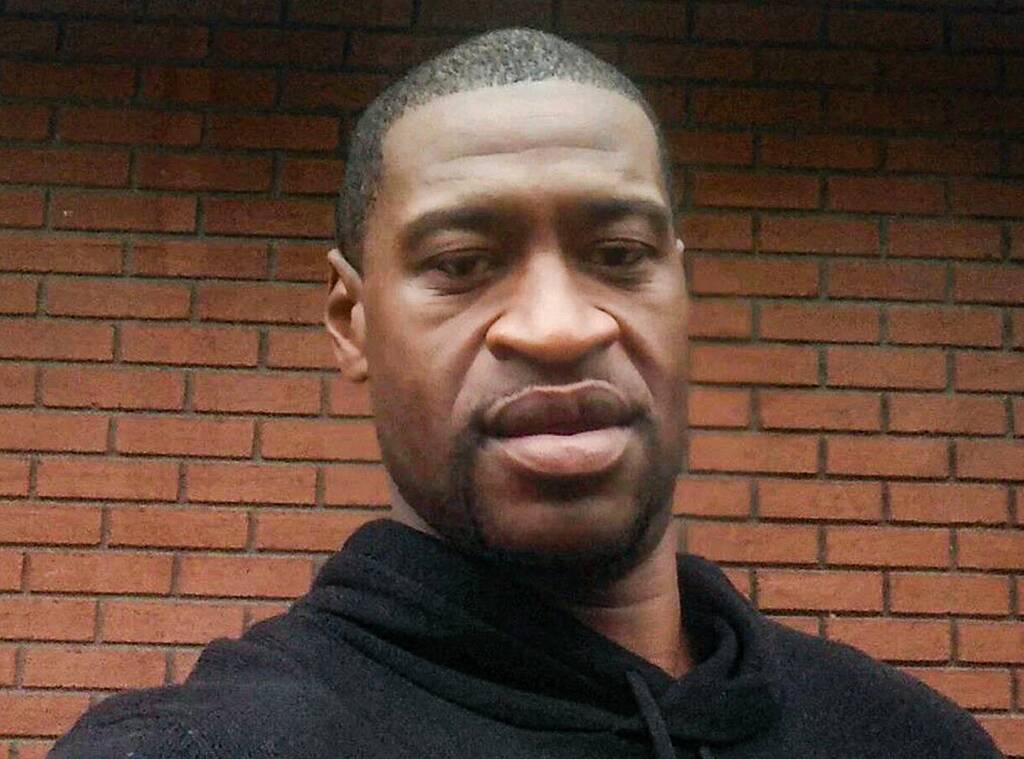 An announcement has been made regarding the officers involved in the killing of George Floyd.

On Monday, May 25, Floyd was pronounced dead after Minneapolis police officer Derek Chauvin pinned the 46-year-old to the ground by kneeling on Floyd's neck. On May 29, after video footage of Floyd's death sparked a call for justice, Chauvin was taken into custody and has since been charged with third-degree murder and second-degree manslaughter. At the time Chauvin was taken into custody, the three other officers involved—J.A. Keung, Thomas Lane, and Tou Thao—were fired from the police department but not charged.