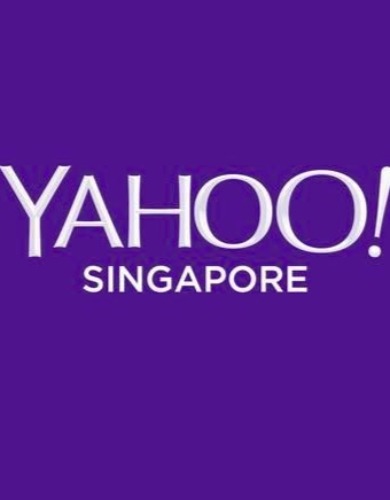 Conservative attorney George Conway torched President Donald Trump’s “last-ditch effort to steal the election” and those in the legal profession who are going along with it.

In a Washington Post op-ed published Thursday, Conway took particular aim at a legally dubious case brought to the Supreme Court this week by the state of Texas, which Trump is supporting. Conway noted that so far, the president and his allies have lost just about every lawsuit ― more than four dozen ― that they’ve brought to try to keep him in office.