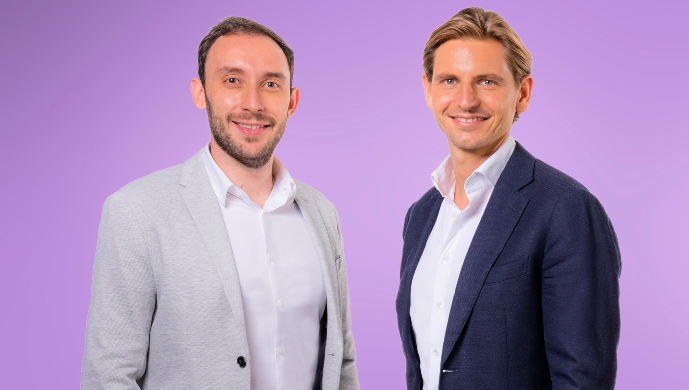 Next Gen, a startup offering plant-based meat products, has launched in Singapore.

Next Gen was co-founded by Timo Recker (CEO) and Andre Menezes (COO).

Recker, who infused a seed funding of US$2.2 million into Next Gen, previously founded plant-based meat company LikeMeat. The German company’s products are sold in 10 European countries through 15,000 supermarkets.

Also Read: No animals were harmed in the making of this ‘meat’ burger

Menezes was previously General Manager of Country Foods Singapore, where he was involved in making Impossible Foods.

Next Gen produces and commercialises plant-based meat products. Recker claims their products are 100 per cent plant-based, with the taste, texture and satisfaction of meat.

The startup has a manufacturing capacity of over 5,000 tons per year in place. Based on current average consumption, Recker expects to serve 9,000 restaurants. “We target to launch the consumer brand within the next six months.”