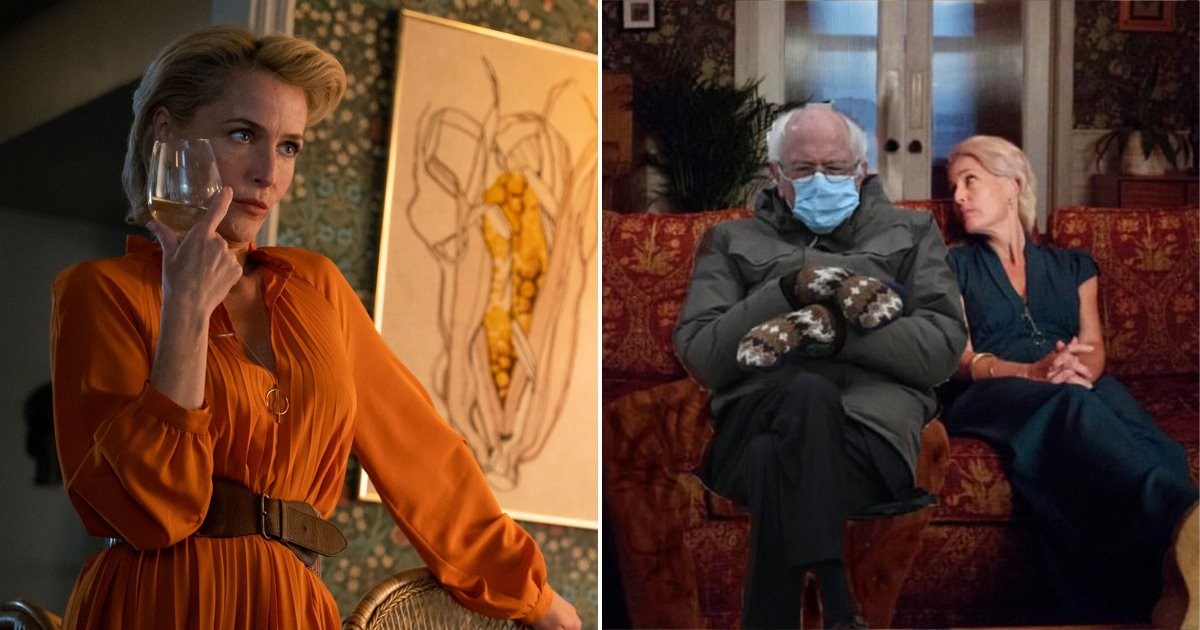 Don’t they make quite a pair (Picture: Rex, Twitter/@GillianA)

On Wednesday January 20, all eyes were on Washington DC when the presidential inauguration took place, with Joe Biden taking on the role alongside his vice president Kamala Harris.