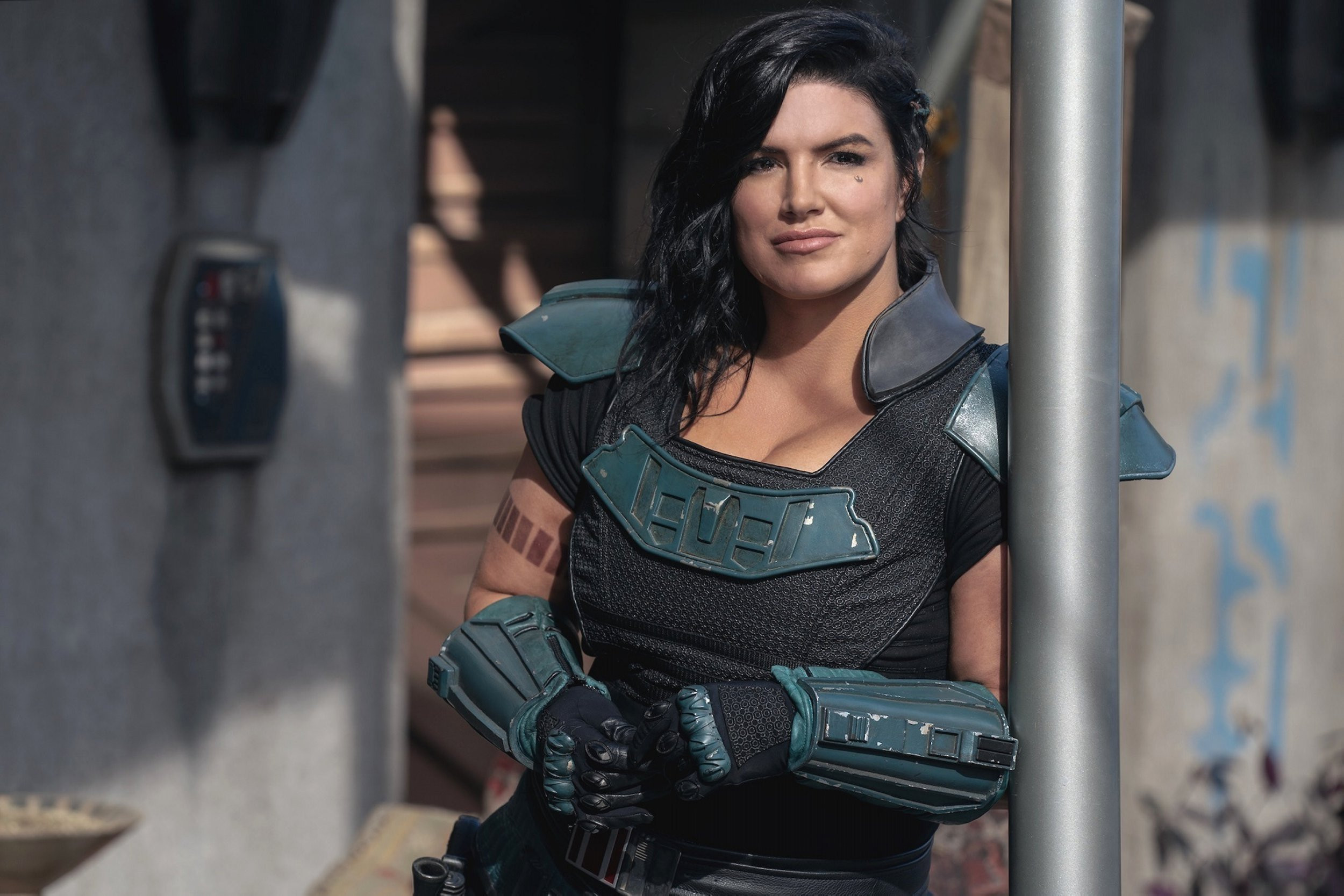 Gina Carano: Who could replace The Mandalorian actor as Cara Dune after being axed?

It was recently announced that Gina Carano has been axed from Star Wars series The Mandalorian after sparking backlash over ‘abhorrent’ social media posts.