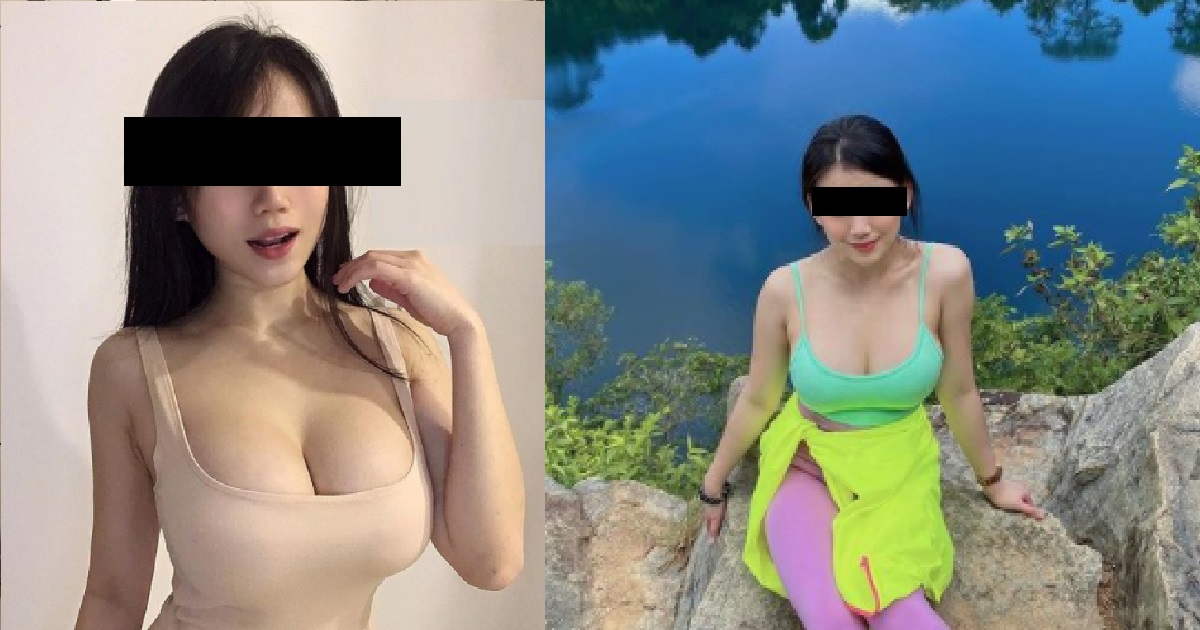 A girl wrote about how her friends wear tight clothes with push up bras underneath to attract attention from guys.

She said that they are actually flat chested, at most a small B cup.

She also highlighted that they are all single, whereas she is attached.

But, she said, she has never had such thoughts in her mind to make her boobs look bigger to attract guys and even if she was single again, she would never do such a thing.

She added that she finds their actions morally wrong and she has lost respect and sincerity for them, and that she is disgusted.

She also added that “If we are poor, then we shouldn’t pretend to be rich. If we are rich, we should stay low-key and humble.”

What do you guys think about girls in push-up bra and tight clothes/tank top/singlet/spaghetti straps all the time?

I have a few close friends who grew up with me since secondary school days, and we all went through the same JC, and now studying at the same uni too, so I really treat them as my real sisters,

so I’ve really tried my best not to view them negatively, or at most I’ll just treat it as their choice, but as a close friend, it’s very difficult for me to see them the same and pretend as if they are just as nice as before. 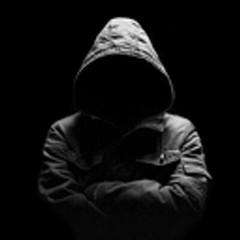 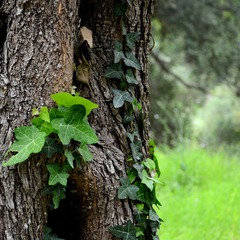 I love small n petite breast. A little pear is best. No water melon! Looks deformed. Small will not sag easily. Be natural is ok

Oops wonder why the post was removed. Clicked and displayed "Error 404". Really funny.

that's is not true breast at all I already saw it on the other site.

Give me the link. Thanks 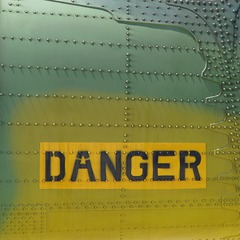 Chinese 100% all small...If those look big is because they wear bigger bra which is not their size to show others they have BIG breast...but actually its just small... Pls do not get cheated....