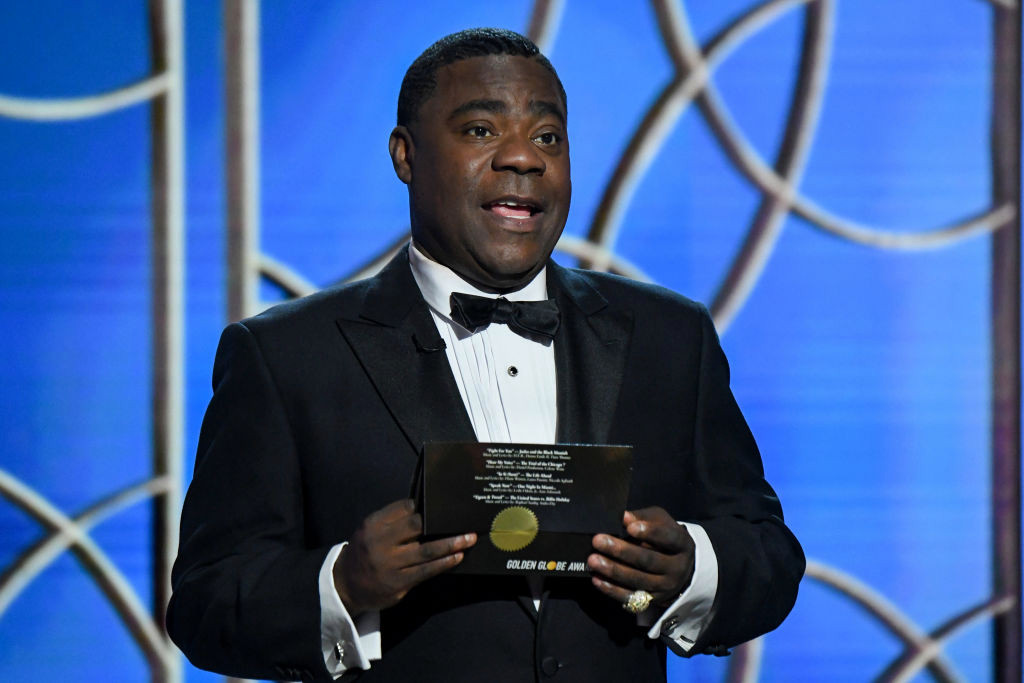 He had been on stage to present the winner in the category for best original score, but caused a bit of confusion when he announced Soul had won – mainly because he called the movie ‘Sal’ not ‘Soul’.