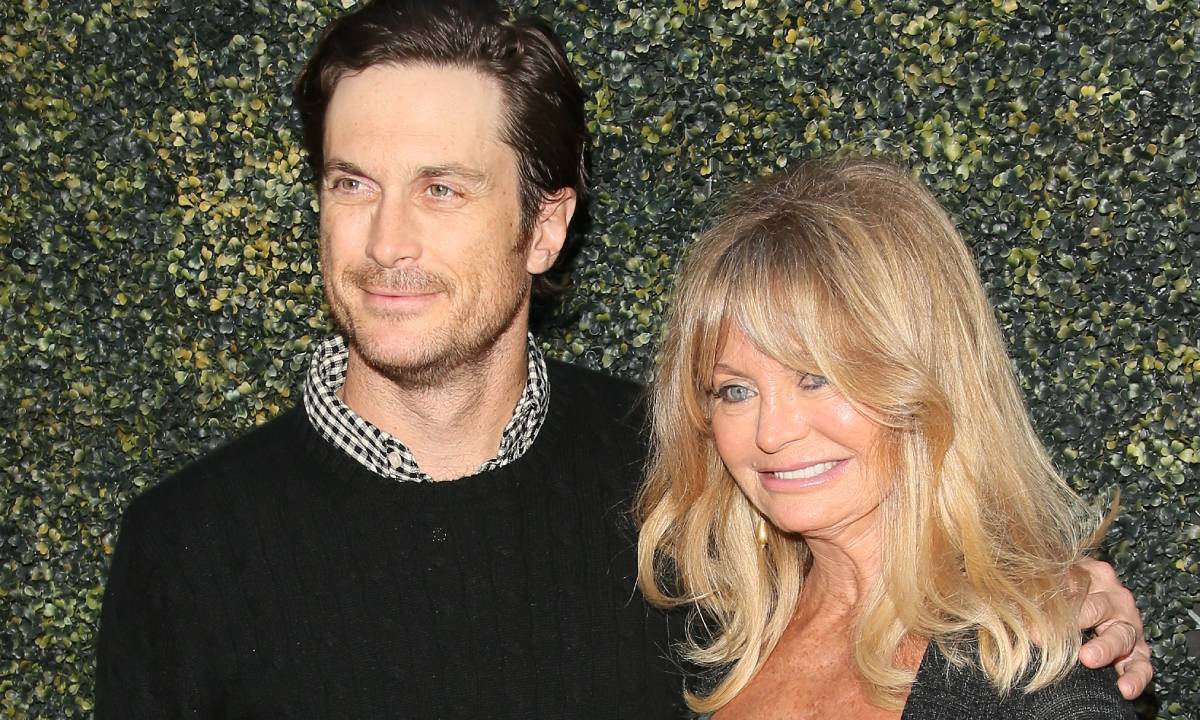 Goldie Hawn is a doting mum to three children, who have all inherited her love for performing, so much so, that they are stars in their own right.

Kate Hudson was recently nominated for Best Actress at the upcoming Golden Globe awards, and her brother Oliver Hudson shared a hilarious 'crying' video reacting to the news.