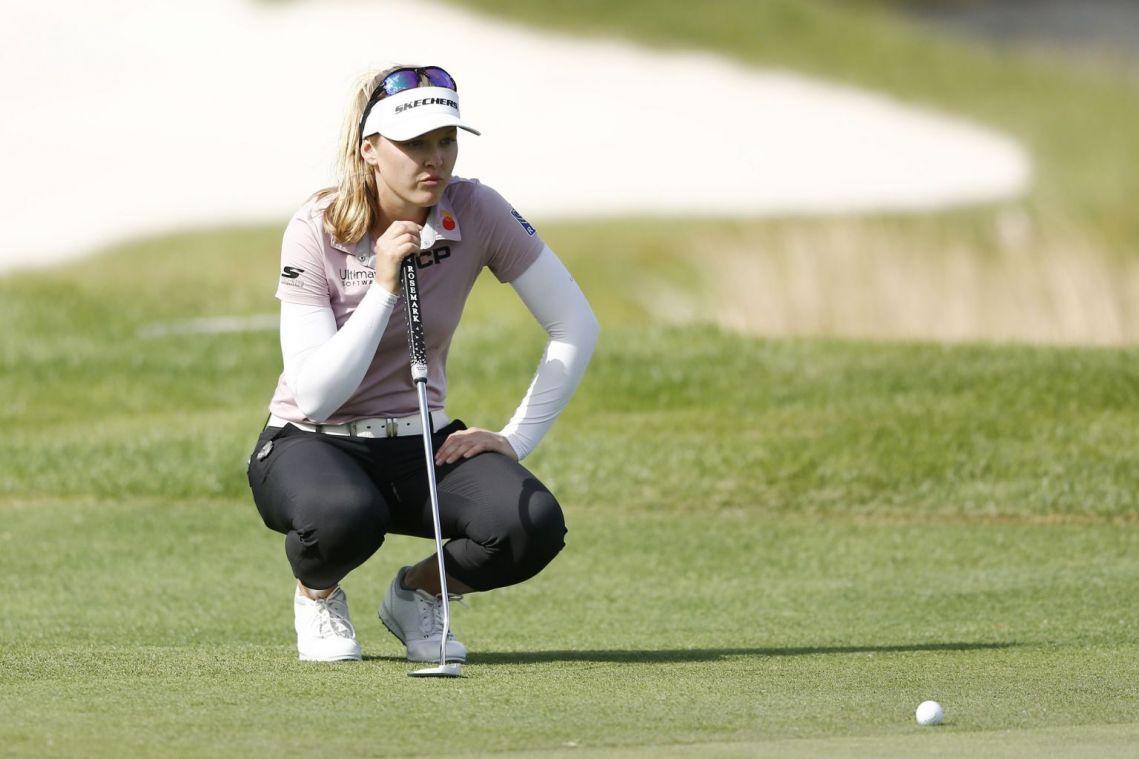 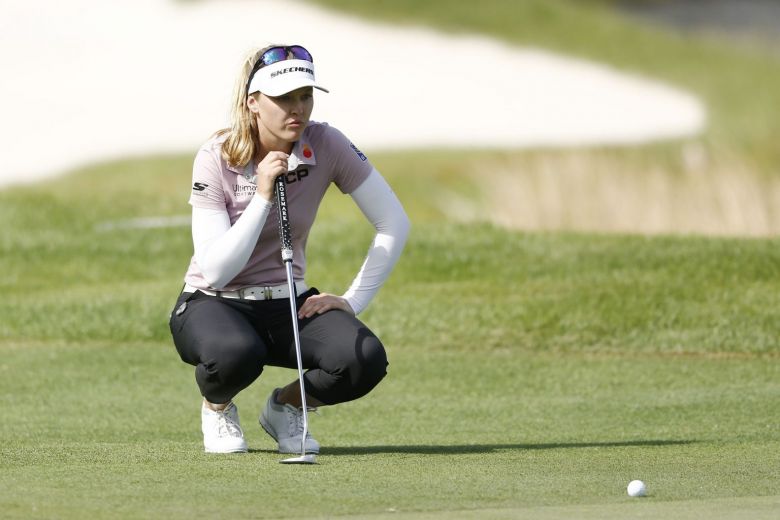 MIAMI (AFP) - Brooke Henderson eagled the 17th hole on the way to a five-under par 66 on Friday (Jan 17) to share the LPGA Tournament of Champions halfway lead with Park In-bee, who posted a bogey-free 68.

With windy weather making for challenging conditions on the par-71 Four Seasons course in Orlando, Florida, South Korea's Park remained without a bogey over the first two rounds.

She was tied on nine-under par 133 with Henderson, who rolled in a long birdie putt at 16 then missed an albatross by inches at the 17th - where she settled for eagle before a closing bogey.

The leading duo were a stroke in front of Mexico's Gaby Lopez, who shook off two early bogeys and capped her two-under 69 with back-to-back birdies.

"I was sort of fortunate going out early the wind really wasn't there until my seventh hole," Henderson said.

"Once it started to pick up, it was a really different golf course.

"I just tried to play smart, hit it on the high side of the green and gave myself some really good birdie looks," she added.

"I got really fortunate there with the long putt at 16 and that short eagle on 17, which was pretty fun.

"Off the tee I knew it was downwind so I knew it was a good opportunity to hit it in two. With the pin at the back I knew as long as I carried the front then it would probably run right up there."

Park, the defending Olympic champion who is trying to rise in the rankings by June in order to qualify for South Korea's 2020 Tokyo Olympic team, admitted she was taken by surprise as the wind picked up.

"It started out being so calm yesterday, I was expecting similar conditions," she said.

"It was really different (but) I was able to make a few up and downs out there.

"I had no bogeys so I'm really happy with the round. It was fun today."

Park, seeking her 20th career title as the 2020 LPGA season kicks off, said her game plan for the weekend would be simple.

"No bogeys would be really, really nice, I wish I could keep that going," she said, "just going to try to hit a lot of greens here and give myself a lot of opportunities."

South Korea's Kim Sei-young, who closed 2019 with a victory worth US$1.5 million in the Tour Championship, was in a group sharing fourth place on 135.

Overnight leader Danielle Kang was a stroke back on 136 after a two-over par 73 - 10 shots worse than her opening 63 on Thursday.