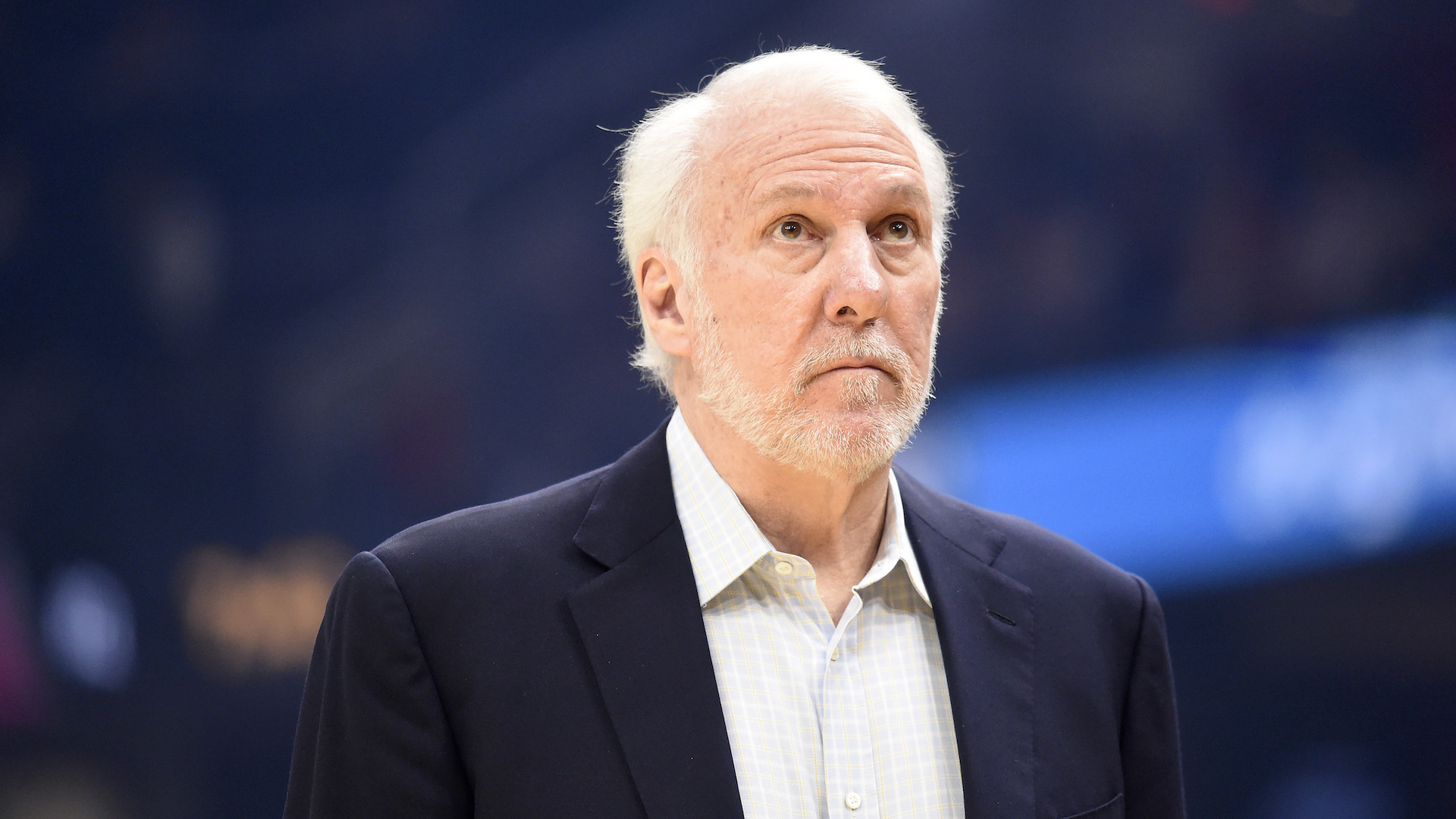 NFL commissioner Roger Goodell released a video statement earlier this month, in which he admitted that the league had been wrong for not listening to their players in the past, and expressed his support for their right to peacefully protest. Goodell's remarks were a surprising about-face from a league that distanced itself from Colin Kaepernick's protests during the national anthem in 2016.

As much as Goodell and the NFL want to be on the right side of history now that the Black Lives Matter movement has swept the entire world, San Antonio Spurs head coach Gregg Popovichspoke with the New York Times about the league's previous missteps, which he believes, included caving under the pressure from Donald Trump.