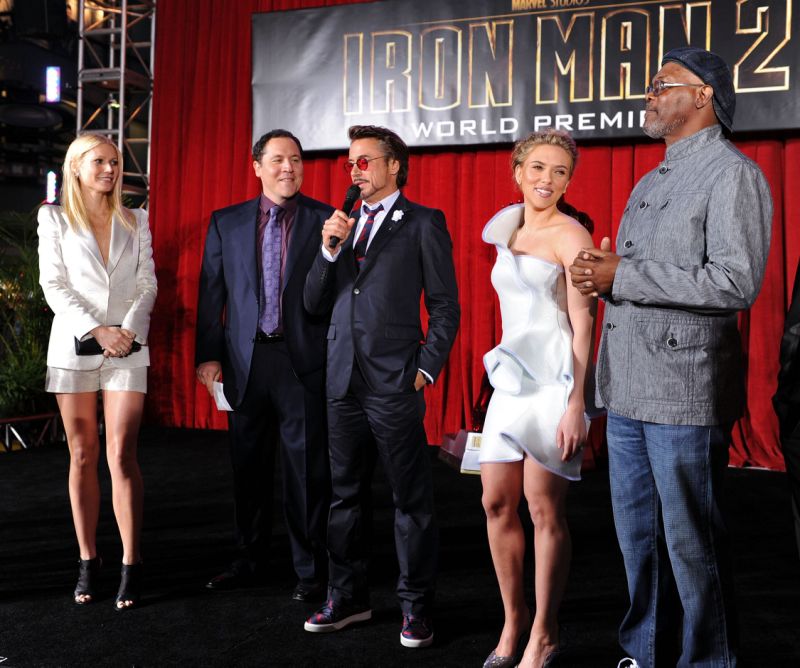 Gwyneth paltrow forgot she was in marvel films with samuel l Jackson: producer

It seems like Gwyneth Paltrow might need to watch some of the movies she’s been in, because according to Marvel producer Kevin Feige, she had no clue she starred in numerous films with Samuel L. Jackson — who plays Nick Fury in the Marvel Cinematic Universe.