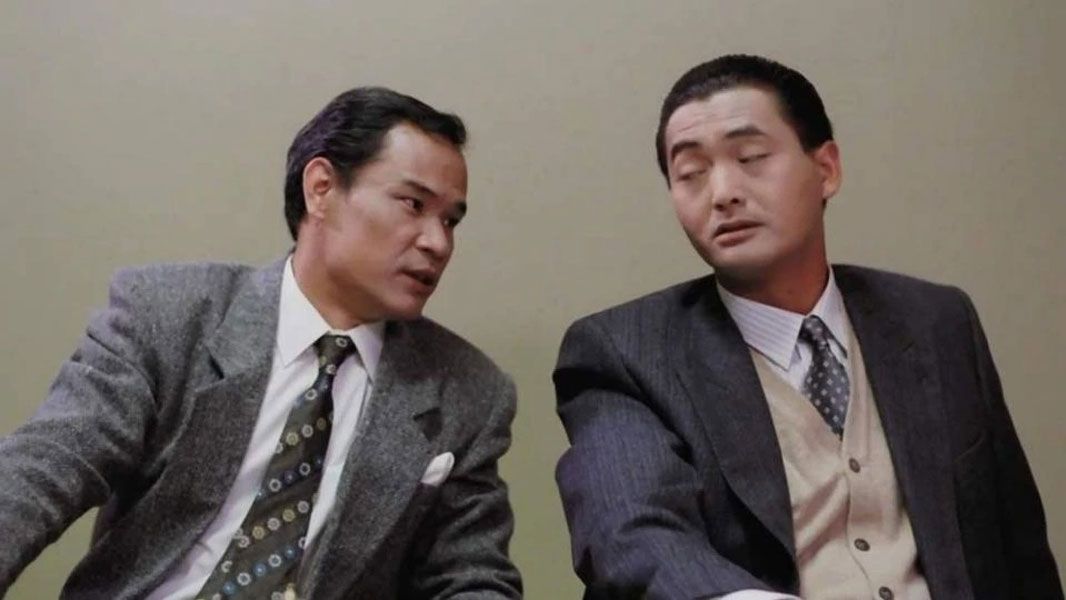 Hong Kong actor Lam Chung suffered a heart attack and died on Jan 31. He was 75.

Actor and president of the Federation of Hong Kong Filmmakers Tin Kai Man confirmed the news with Apple Daily (translation by 8 Days):

“He had a heart attack at 10pm and passed away. Lam Chung settled in Zhanjiang (Guangdong Province, China) in 2010 and we rarely kept in touch in recent years.

"I wasn’t aware that he had any illness, so (it was a shock) when someone notified me of his death."

Lam Chung was born in Macau, raised in Hong Kong. Throughout his career, he has starred in some 100 films, and is best known for playing villains.

Among his notable works include 1987's A Better Tomorrow 2 with Chow Yun Fat and the late Leslie Cheung and Rich And Famous with Chow and Andy Lau.

While Lam Chung became less active as an actor beginning in the early 2000s, he occasionally returned to the screen. Just last month, he was involved in a drama.ALSO READ: Hong Kong actress Lee Heung-kam dead at 88