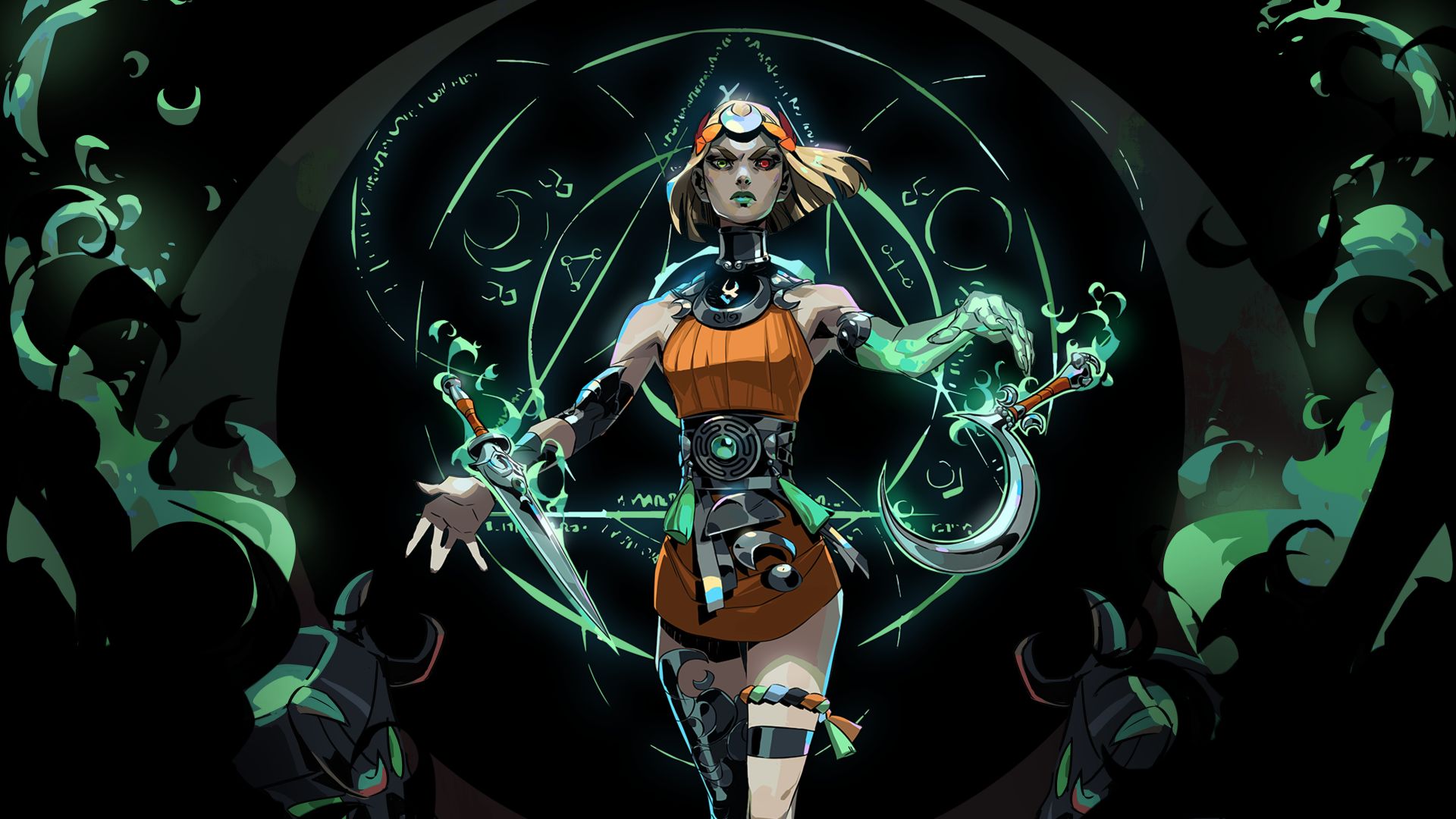 The Game Awards 2022 had many surprises but one of the first big ones was Hades 2 – the first ever sequel from Supergiant Games.

The lack of leaks had many worried that this year’s The Game Awards wouldn’t have much in the way of new announcements, but that wasn’t the case at all, with one of the very first announcements being Hades 2.