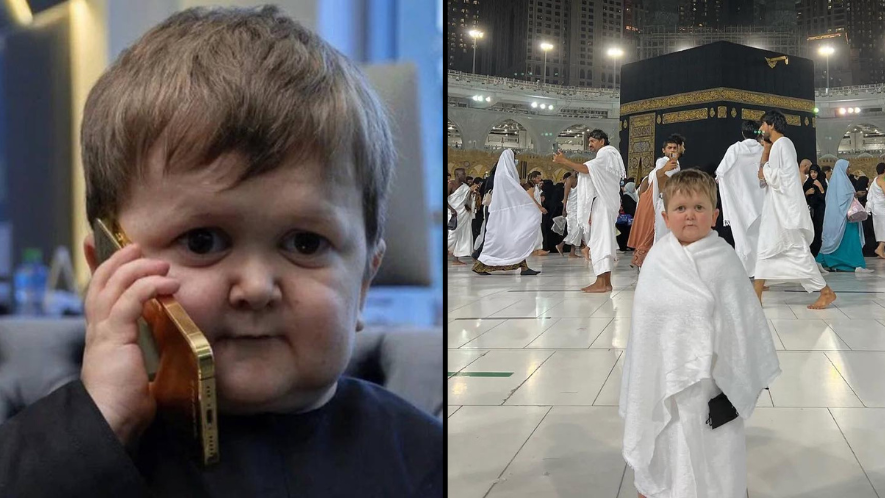 Hasbulla is set for a trip Down Under later this year and while many fans will be excited to take pictures with the internet icon, he won’t be taking any snaps with female fans.

The 19-year-old will be visiting Australia in late August and early September as part of a meet and greet tour hosted by management company, The One Hour.