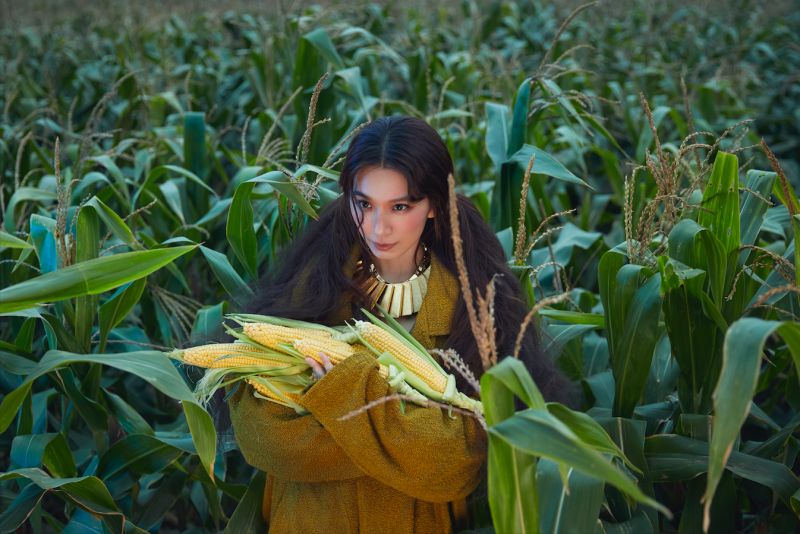 She said: “It is very enjoyable to realise impossible desires with singing.”

The video was filmed in a beautiful secret spot in Tainan called the Dingtoue Sandbar, which is known as Taiwan's version of the Sahara Desert.