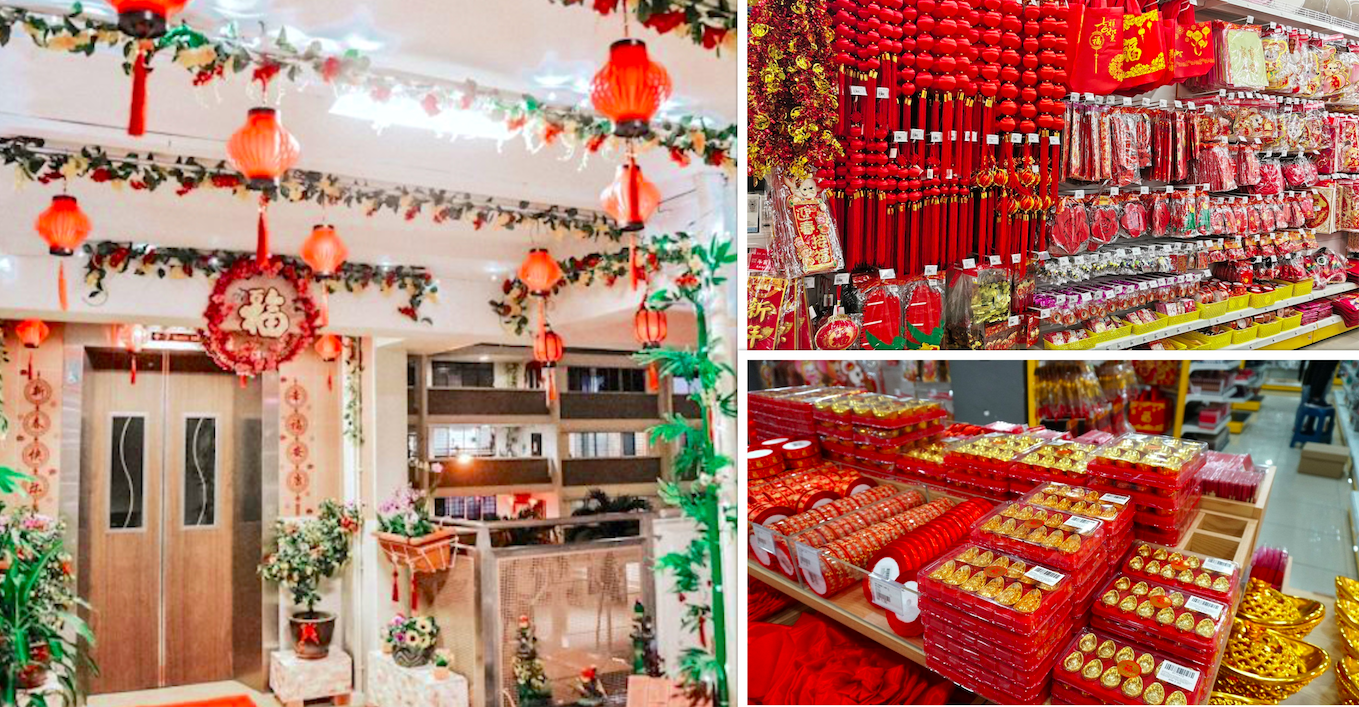 Here’s where in Spore to buy CNY decorations from S$0.50 so you can spruce up on a budget

The rest of us will have to rely on our own artistic capabilities to reproduce some of that CNY vibes.

If you’re worried about the cost, help is coming from an unlikely place this year — household and hardware store MR. DIY.

For the upcoming festive season, MR.DIY is selling a variety of decorations from S$0.50.

More than 600 items are available, from lanterns to flowers and even cushions and table runners. 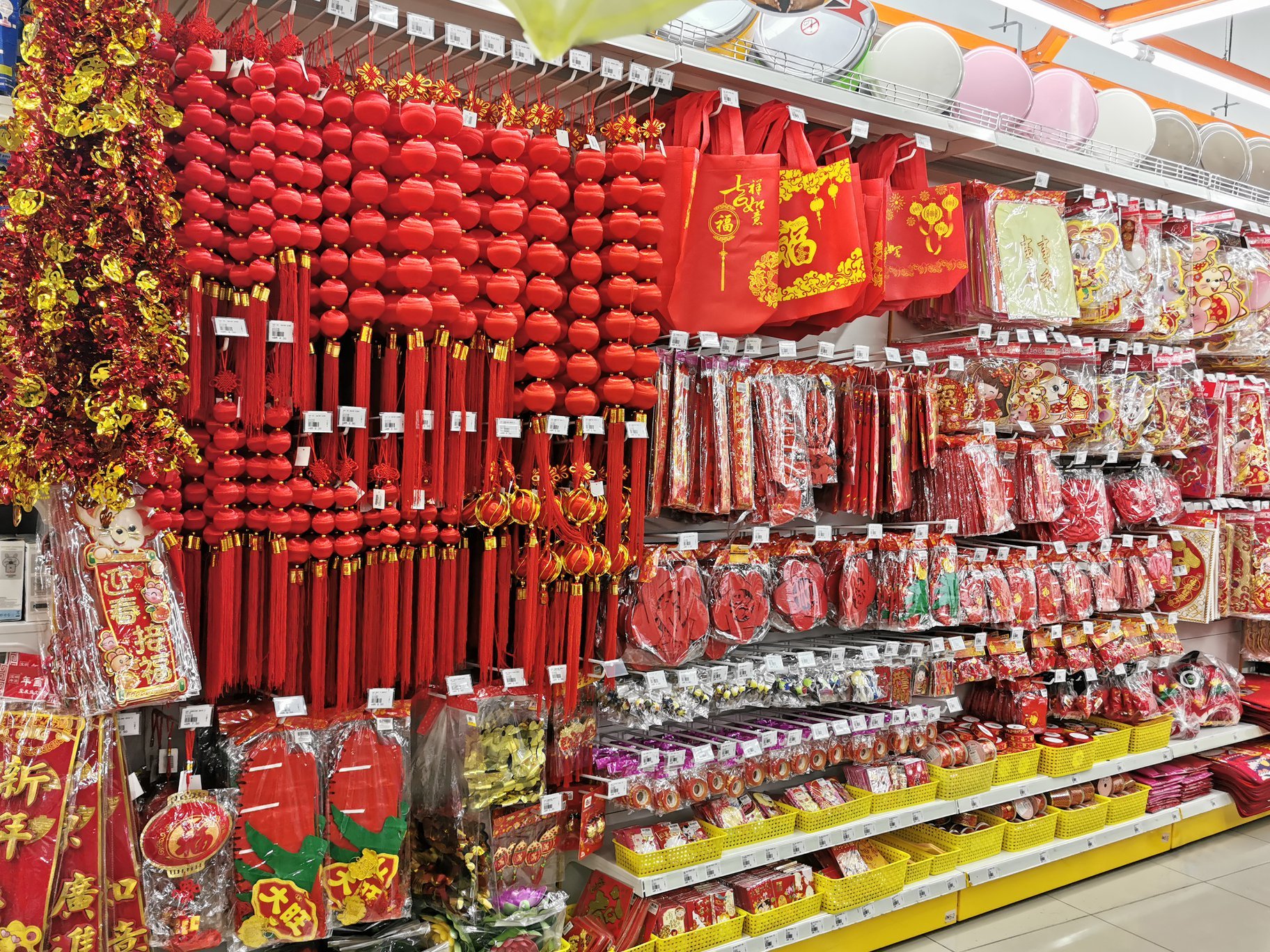 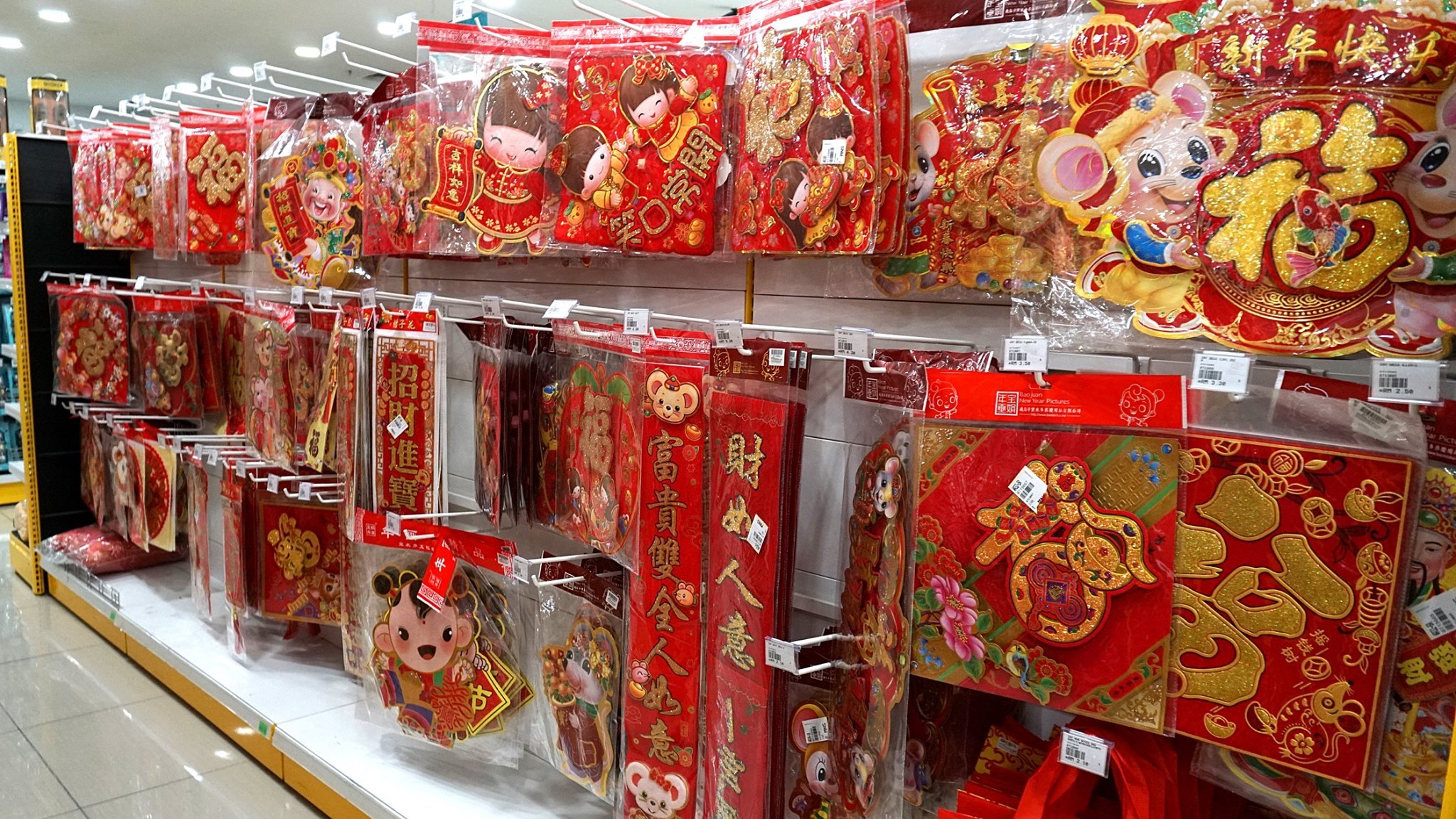 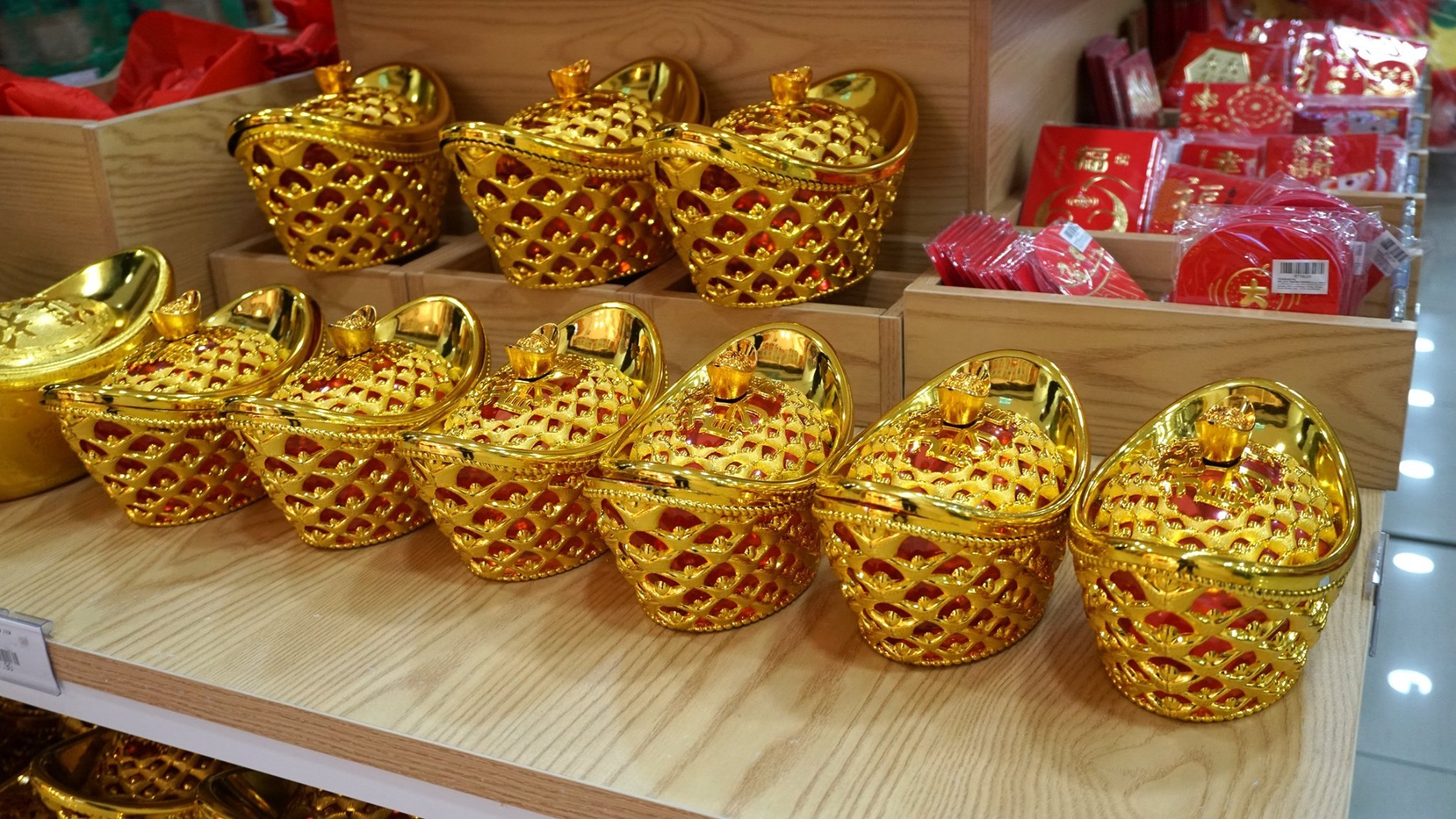 Here are some product highlights: 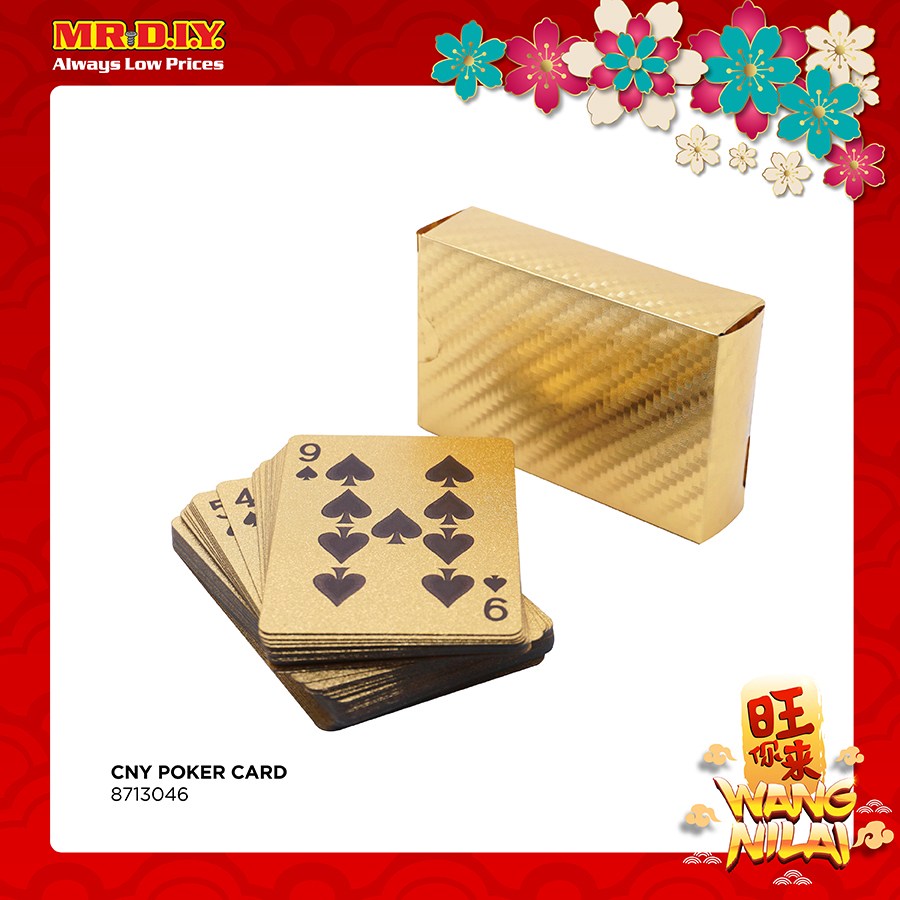 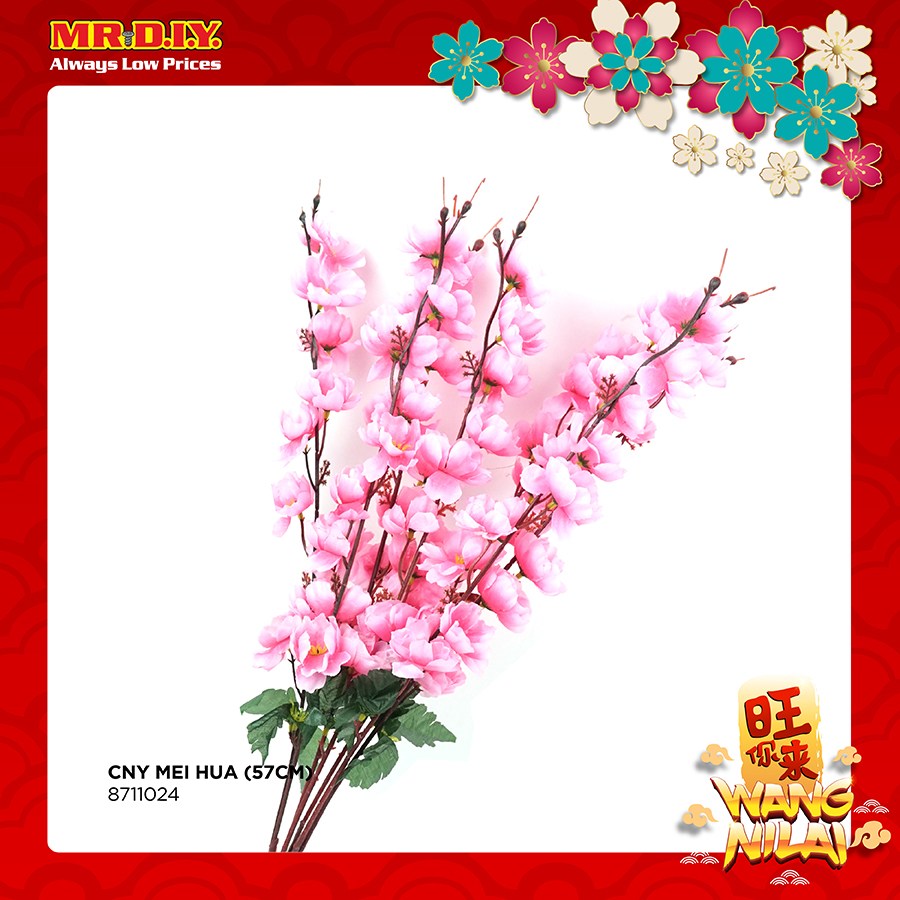 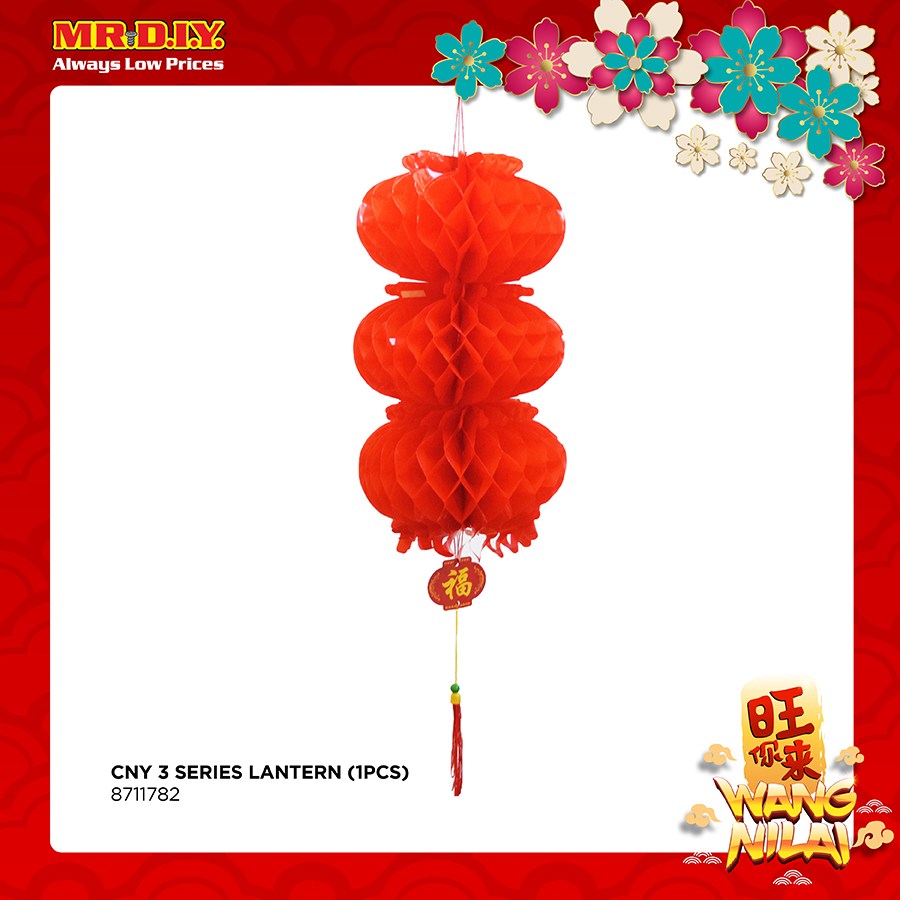 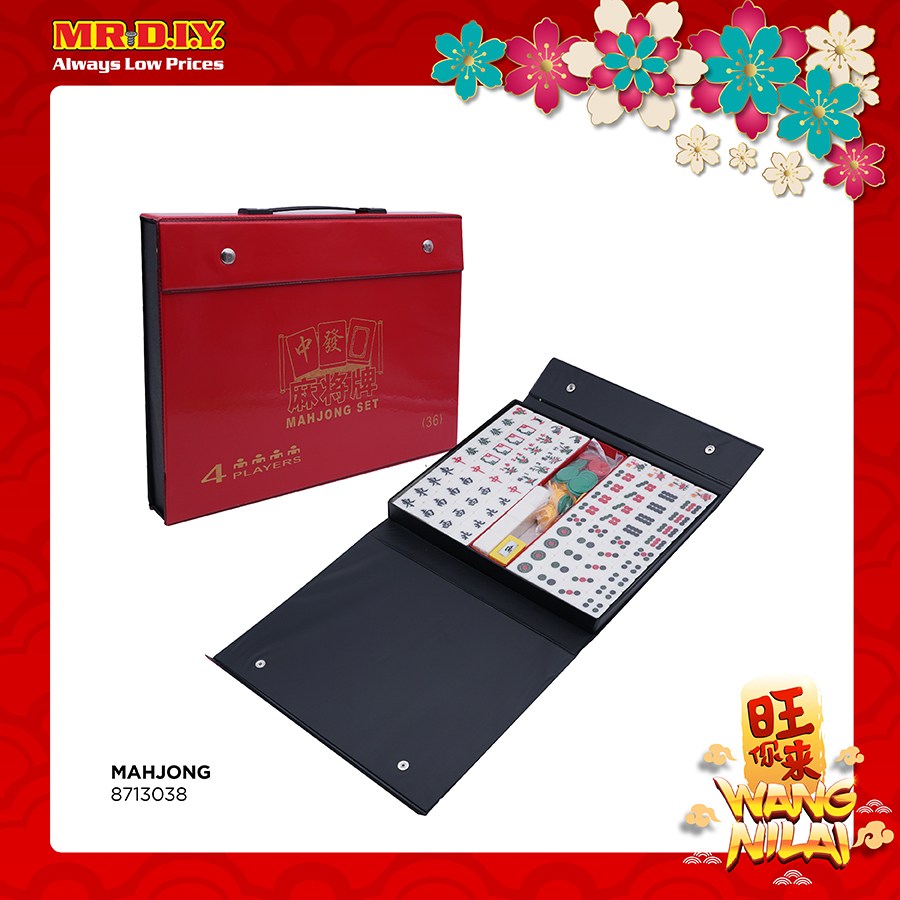 (Note: Code for this wasn’t in the price list. There were two other mahjong sets, I used the price of the product that matches this more) 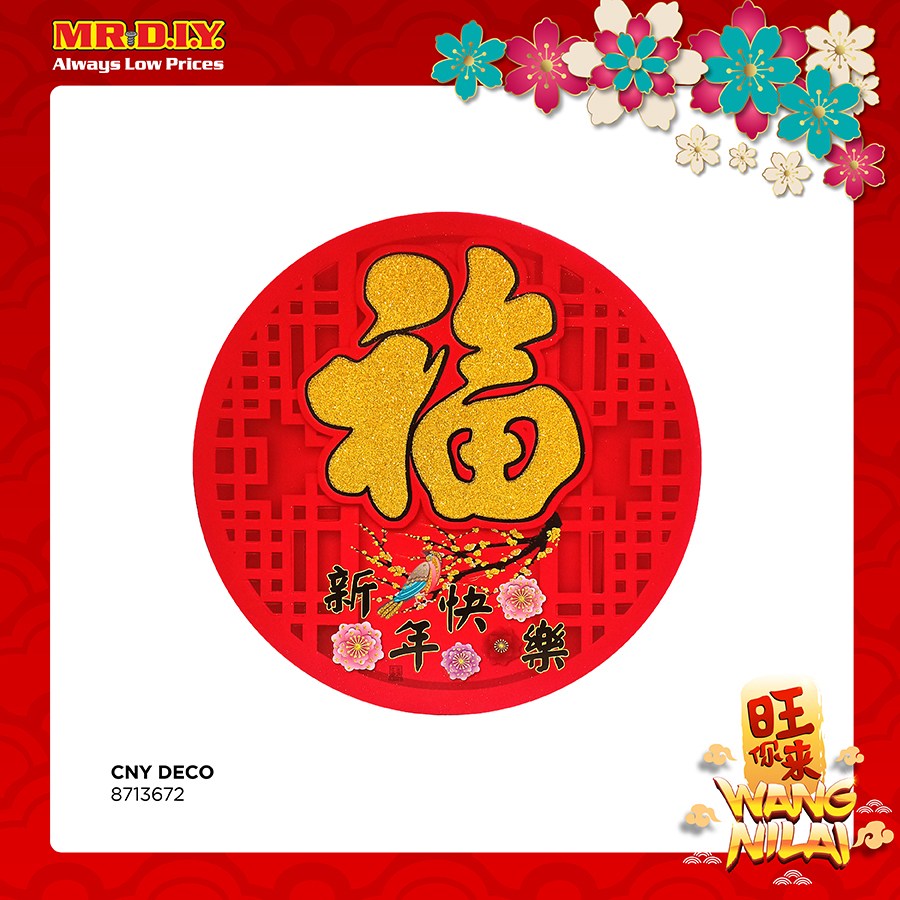 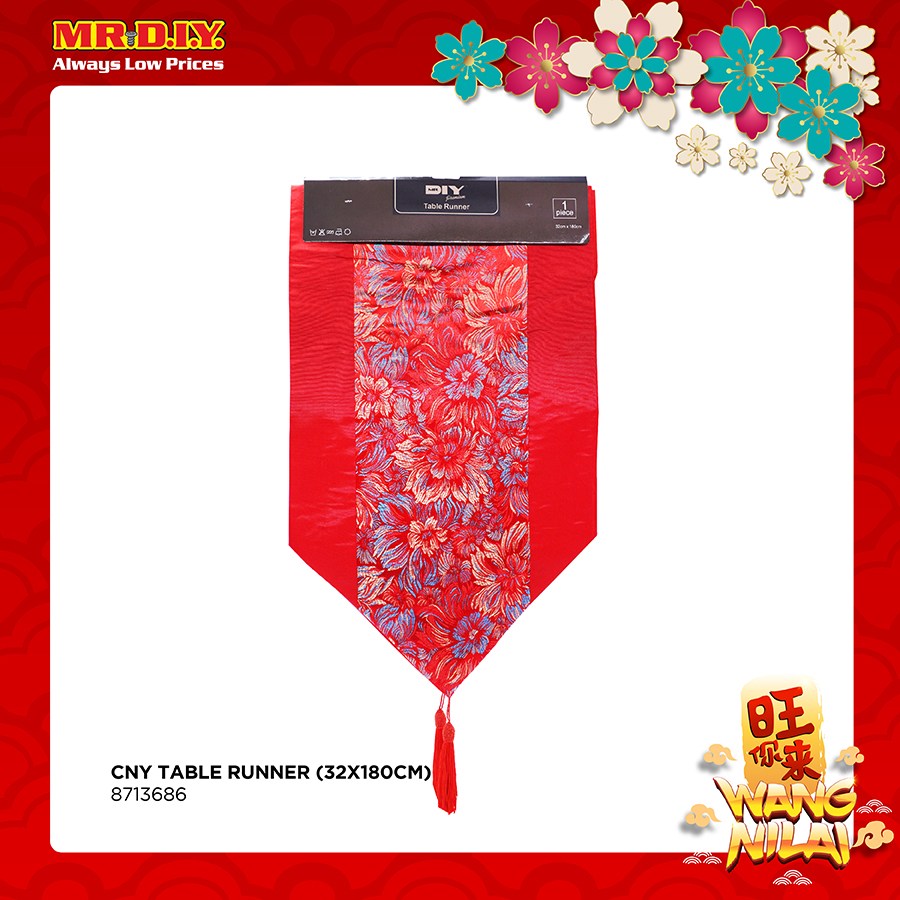 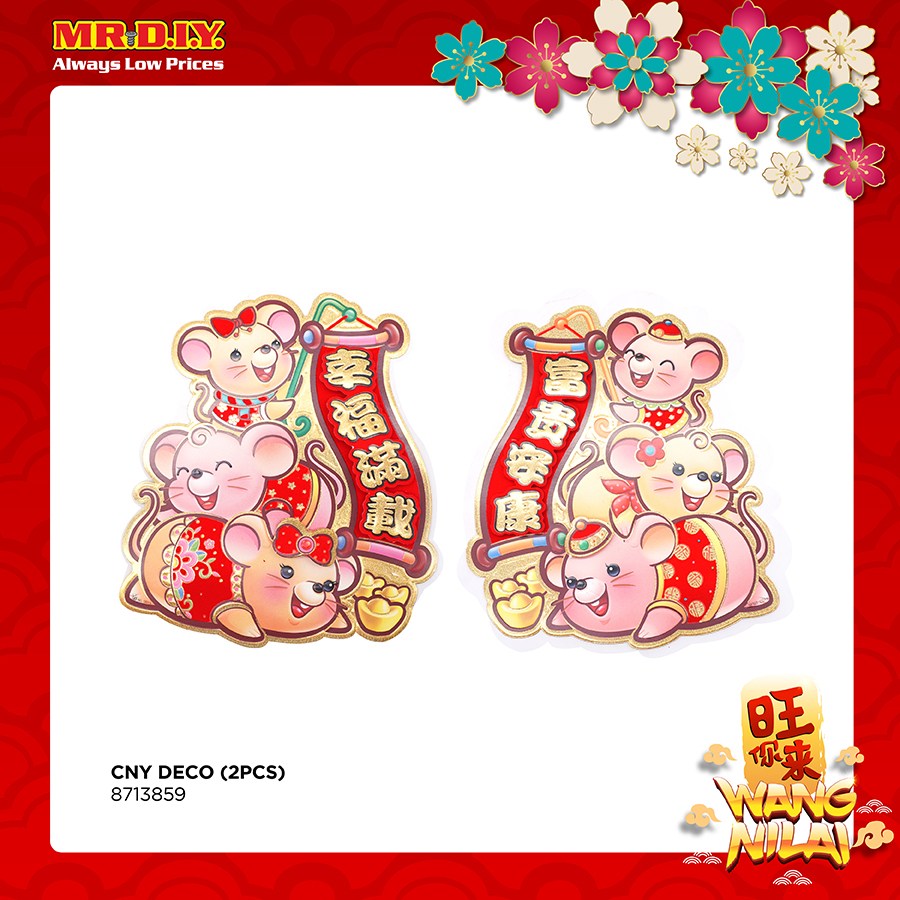 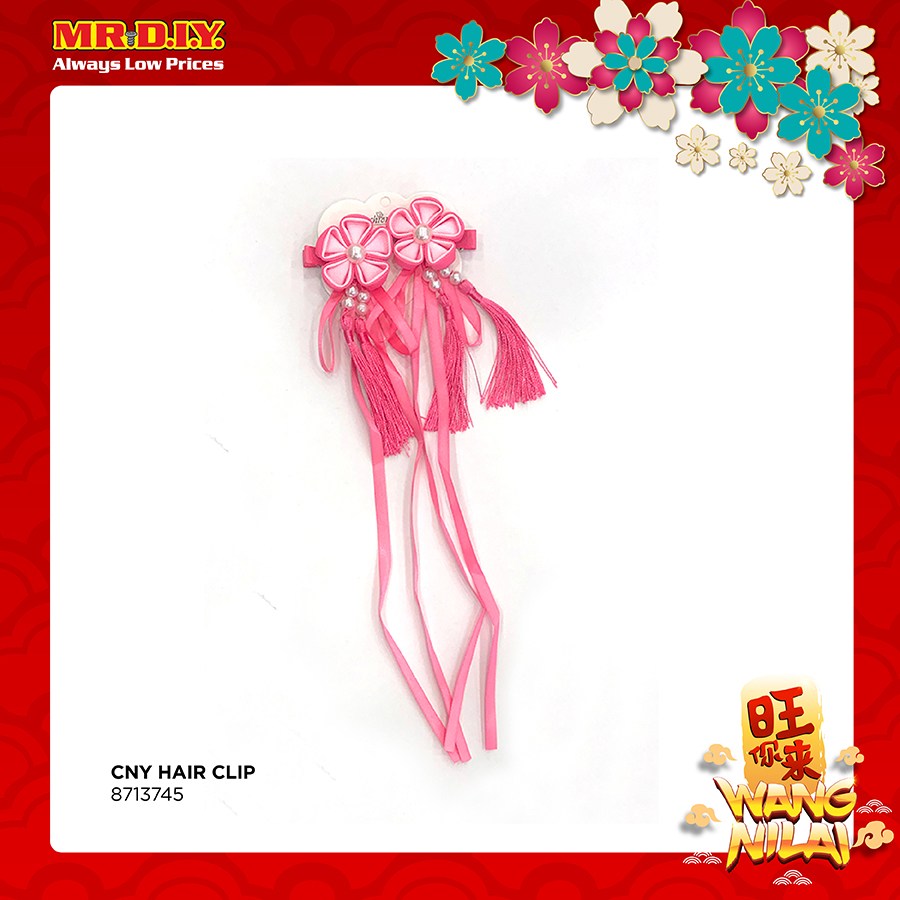 Customers will also receive limited-edition red packets for free with a minimum purchase of S$20. 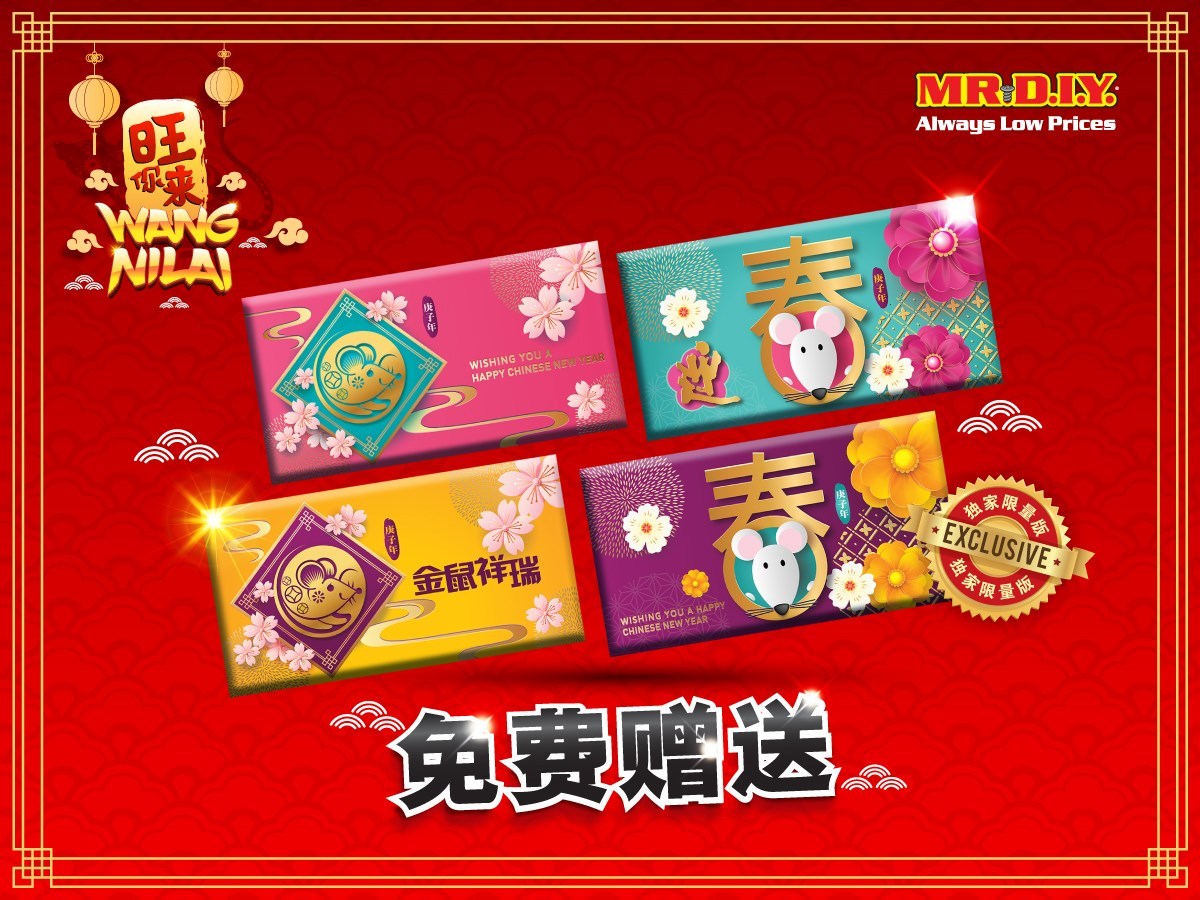 MR.DIY has 10 stores across the island.

Check out which MR.DIY store is closest to you: