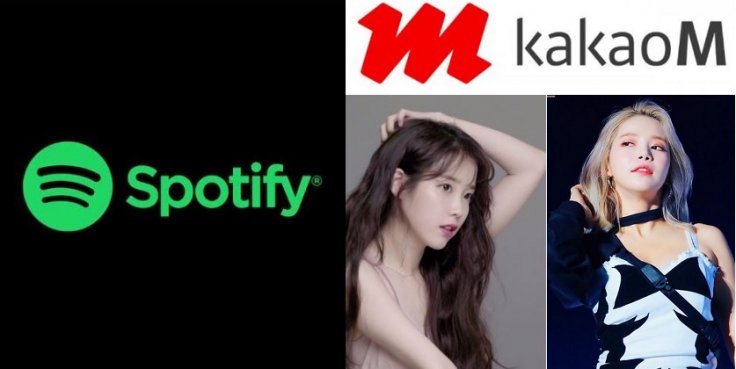 Hundreds of KPop songs distributed by Kakao M have been removed from music streaming platform Spotify. KPop fans were shocked to find out that their favorite songs by groups including MAMAMOO, Seventeen, IU, MONSTA X, and Epik High were missing from the Spotify playlist. Here is what happened.

Currently, songs of playlists of artists who distribute their own songs are still available. But effective from March 1, all songs distributed by Kakao M have stopped playing on Spotify worldwide. Both Kakao M and the British media Spotify have released statements in this regard.