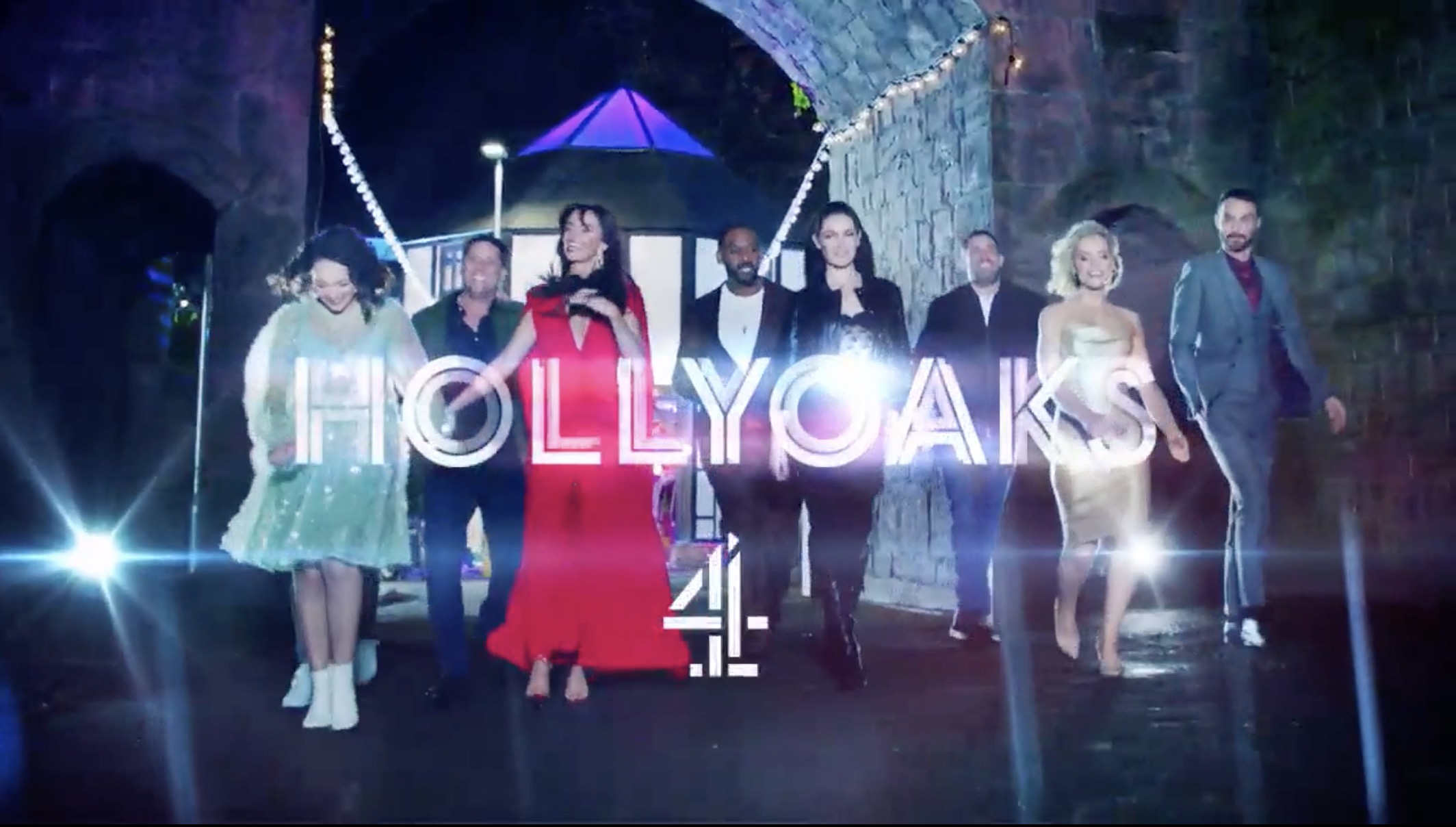 Hollyoaks has kicked off a brand new era with fabulous new opening titles!

The Channel 4soap, as fans know, often makes adjustments to its credit sequence when cast members join or depart the show.

With several mainstays having perished as part of a huge stunt week, it was perhaps inevitable that some changes would be made to the titles, but Hollyoaks has gone one step further, using the opportunity to film a whole new intro.