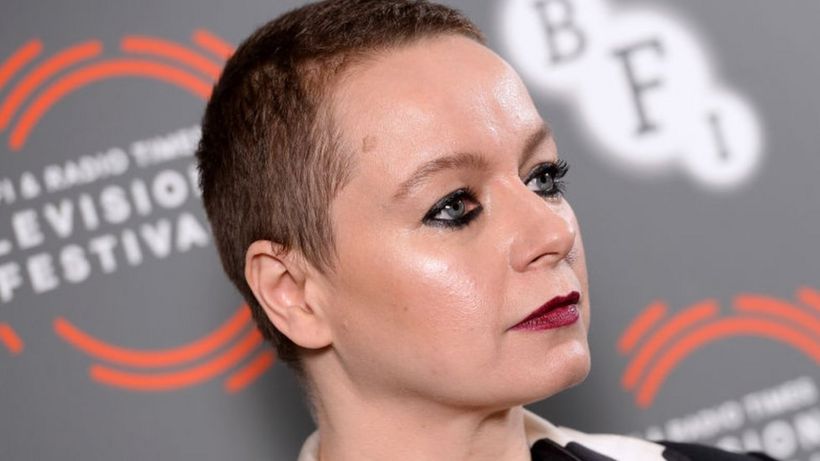 Hollywood's night in Carmarthen to become a film

image captionSamantha Morton stars in the film about a Carmarthen hairdresser

The story of a hairdresser, who helped bring Hollywood to west Wales to save a local cinema, is becoming a film.

Liz Evans led a campaign that convinced Stephen Spielberg to stage a premiere of his 1993 blockbuster Jurassic Park in Carmarthen.