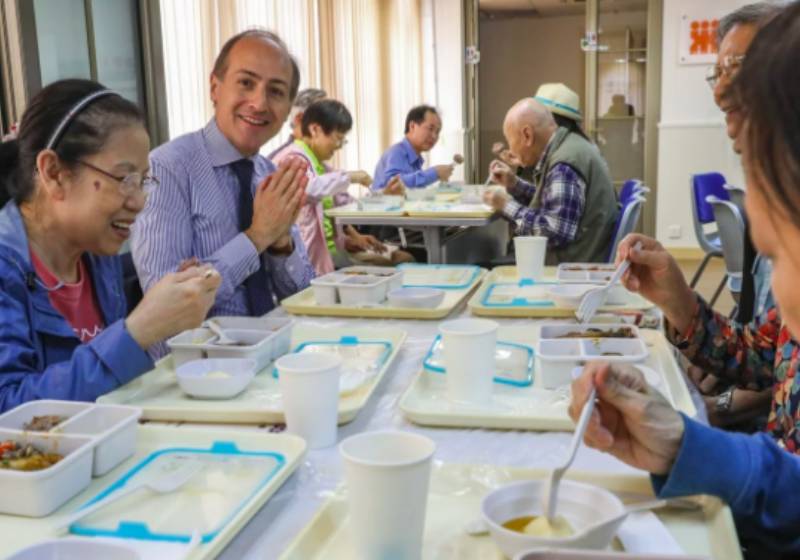 The residence of France's consul general in Hong Kong, Alexandre Giorgini, became the latest target in a string of burglaries on Wednesday when his two-storey house on The Peak was broken into.

Initial information showed the Mount Cameron Road house was burgled during lunchtime and more than HK$3,000 (S$520) in local and foreign currency was stolen, according to a police source.