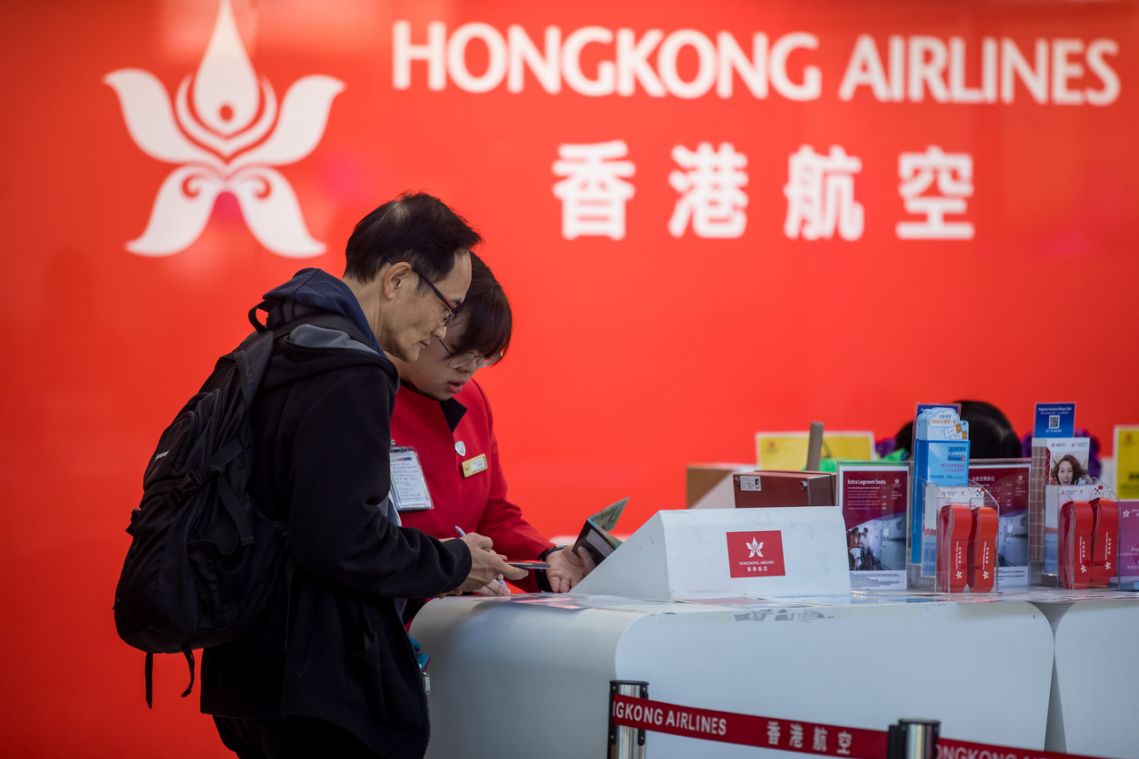 The airline said on Wednesday it had drafted an "initial cash injection plan" that would allow it to make overdue salary payments on Thursday. It did not provide details of the source of the funding.