Pack your bags and travel to these weekend getaways from $69!
Want to buy a property? Free shuttle car, no agent fee!

Most Hong Kong teachers and principals want students to be able to act independently, reconcile tensions and dilemmas and strengthen their values education under future curriculum reforms, according to a survey.

The joint survey by Chinese University and the Hong Kong Association of the Heads of Secondary Schools also found that a majority of educators believed the existing curriculum was still highly oriented towards academic pursuits and could not benefit low achievers.

The results were released on Thursday, ahead of a government task force’s final report, expected to be published early this year, on a review of the school curriculum.

The task force released a consultation document last June, which suggested more flexible learning in subjects including the controversial liberal studies, which pro-establishment bodies said had been behind students joining the ongoing

which have gripped Hong Kong since last June. 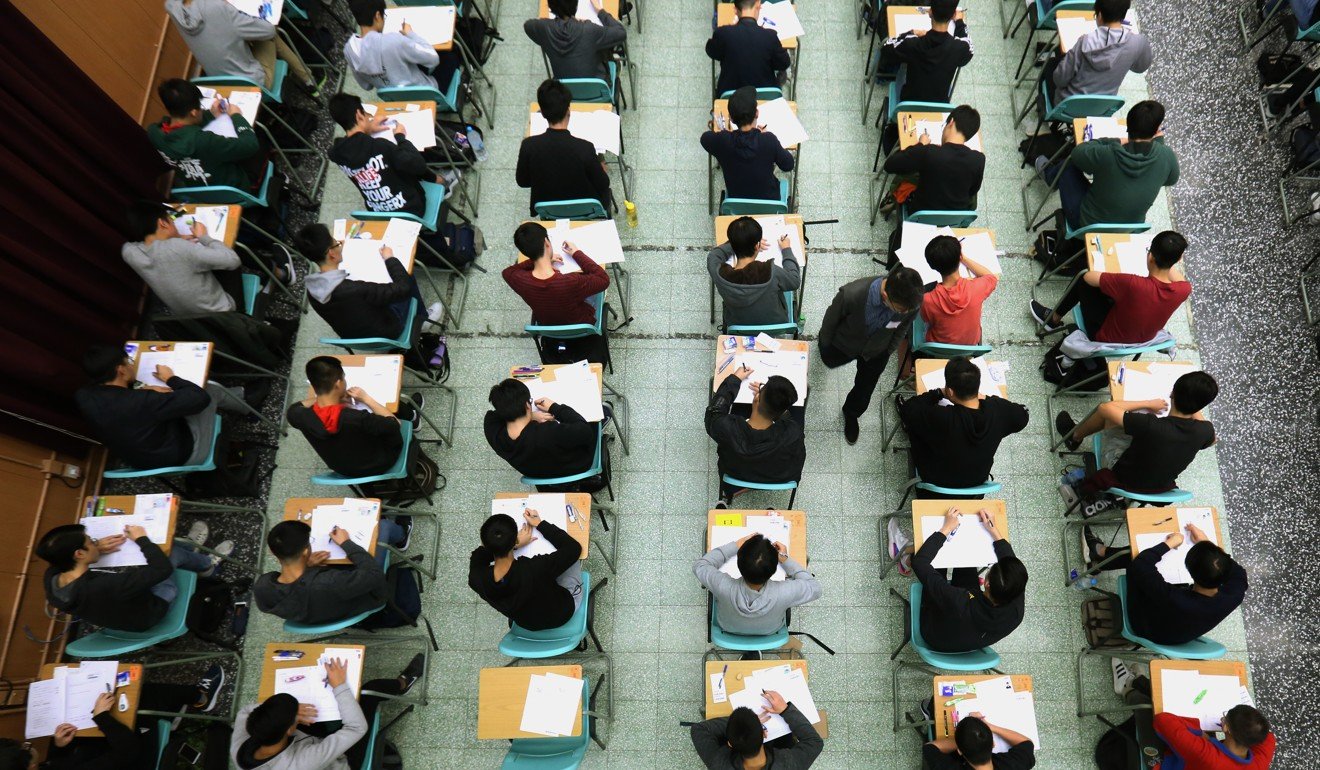 The survey collected responses from 183 principals and 1,158 teachers from 213 secondary schools last September.

Nearly 90 per cent of respondents agreed the future secondary school curriculum should improve students’ skills in acting autonomously and taking responsibility, while more than 85 per cent said pupils should learn more about reconciling tensions and dilemmas.

In light of the unrest, different bodies had suggested the schools sector should focus more on educating students about values, patriotic education and the handling of conflicts but the association said the survey did not have much to do with the protests.

“There are conflicts happening around the world. How young people can learn to face conflicts and value disagreement while getting along with others peacefully is not something unique to Hong Kong but also applies to youngsters in other parts of the world,” said Lee Suet-ying, convenor of the association’s curriculum review and development task force.

The ability to act autonomously, take responsibility, and to reconcile tensions and dilemmas were named as key competencies under a conceptual learning framework proposed by the Organisation for Economic Cooperation and Development (OECD).

More than 80 per cent of respondents agreed the future curriculum should strengthen values and life education, while over 75 per cent believed the current secondary curriculum had been mainly driven by admission to university and could not implement multi-pathway provisions to students.

Lee said that since the current curriculum was exam-oriented, schools had a lack of time to focus on values education and experiential learning.

“All of the students’ and teachers’ time is used for preparing for examinations and all sorts of examinations skills,” she added.

A touchy subject: government accused of stifling debate in city

The seven priority values and attitudes that schools should promote listed by the Education Bureau include “national identity”, “responsibility” and “respect for others”.

Both Chinese University and the association said exams should be more flexible and tertiary institutions able to admit students who had skills besides academic achievement. They said the curriculum should be reviewed regularly so educators could provide feedback to the government.