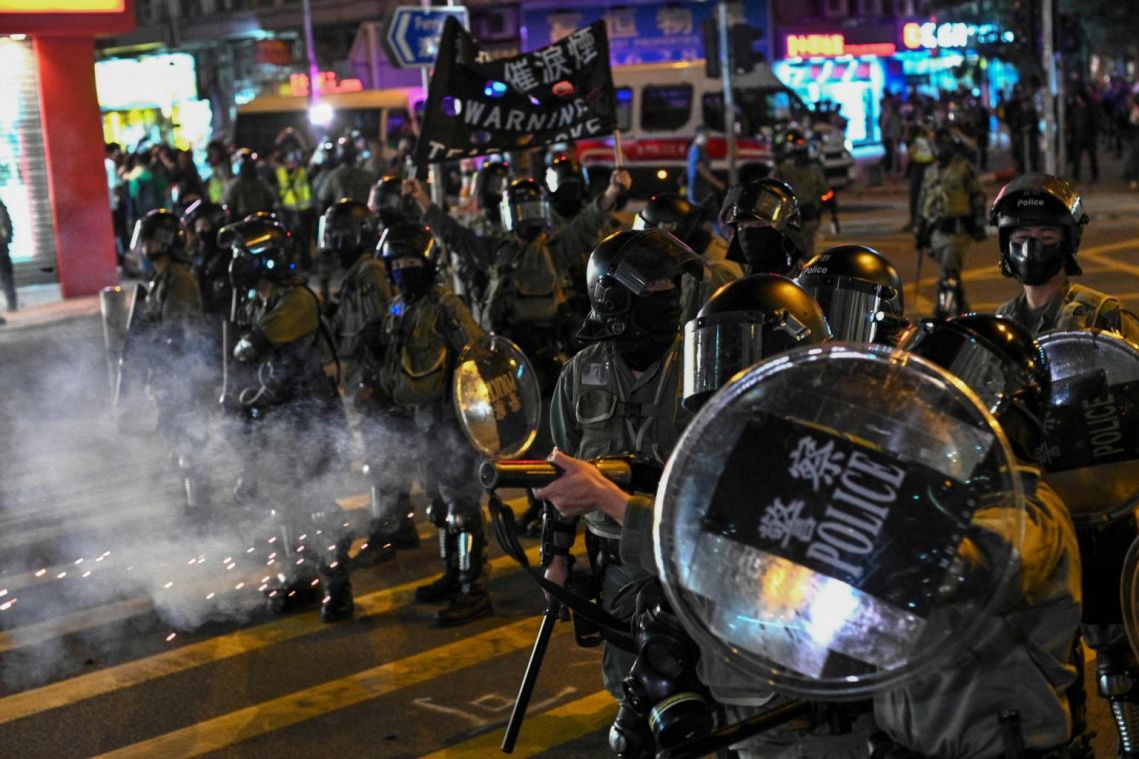 HONG KONG (REUTERS, BLOOMBERG) - Hong Kong's leader Carrie Lam said on Tuesday (Dec 3) that her administration would introduce a fourth round of relief measures in the near term to boost the city's battered economy after six months of unrest.

Mrs Lam was speaking after a mass demonstration over the weekend in the Asian financial hub thatsaw police fire tear gas to disperse thousands of anti-government protesters, ending a rare lull in violence.