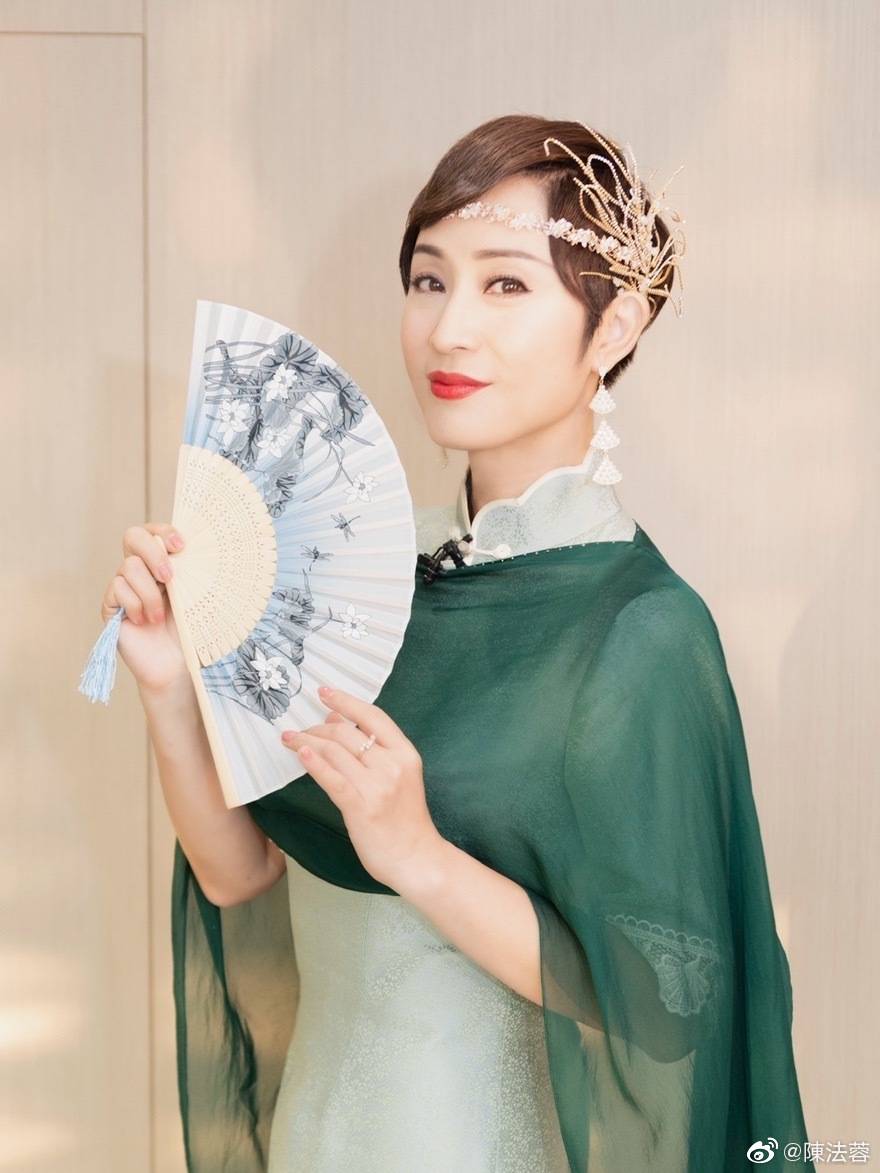 When exactly do you become “too old” to receive ang pows from others, as a singleton? Well, for Hongkong actress Monica Chan, the answer is never, as long as you’re unmarried, of course.

After all, ang pows are generally viewed as a blessing of sort, are they not?Unfortunately for Monica, it looks like her ang pow “earnings” this year weren’t exactly as good as the years before.