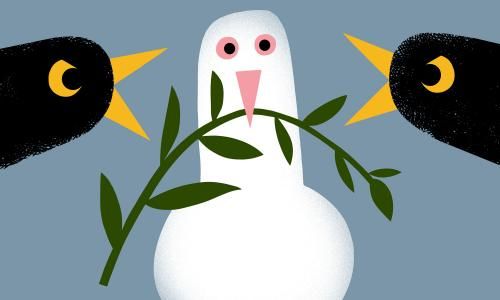 How can I heal a terrible rift between my brothers?

I’m in my 40s, and have two brothers. Our mother, despite a difficult marriage and divorce, is happily married for the second time. Unfortunately, a huge rift has opened up between my two brothers and I don’t know what to do about it. My older brother has two children; he and his wife have been undergoing multiple rounds of IVF to produce his third (her second) child, sadly without success. A year ago, my younger brother announced that he and his wife were expecting their second child. My elder brother and his wife did not respond to this news, and have gradually disengaged from them completely, refusing to see their daughter. This has been incredibly difficult for us all. 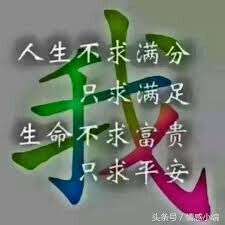