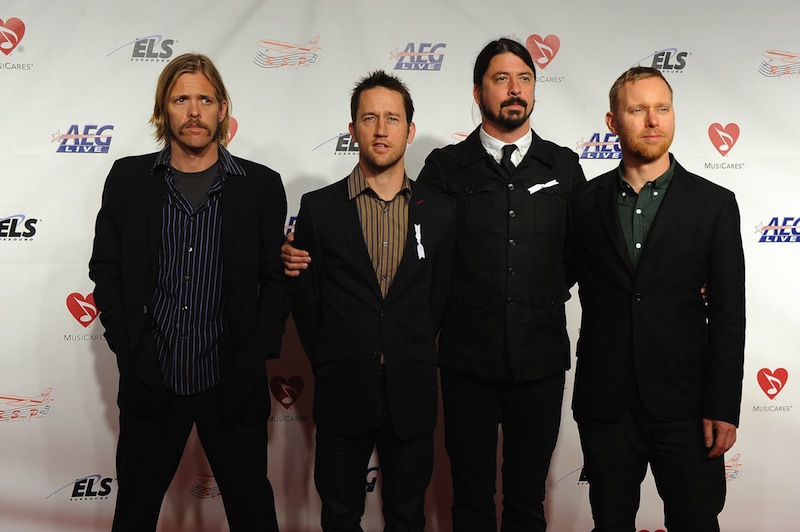 LOS ANGELES, Jan 29 — Promoting a new album is no mean feat for musicians, especially since the pandemic hit. Now, some artists, such as the Foo Fighters, are adapting their efforts by launching their own radio shows and stations to help fans discover their latest musical offerings.