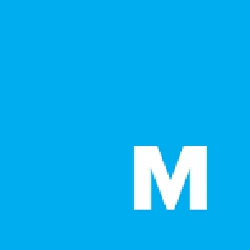 Want an early look at some of the hottest new movies, TV shows, and games releasing this year as well as a deep dive into a fan-favorite series? Then make sure you check out IGN Fan Fest.

This free two-day virtual event by IGN, which is owned by Mashable's parent company, J2, will give fans an inside scoop on both beloved and highly anticipated pop culture properties on Feb. 26-27.