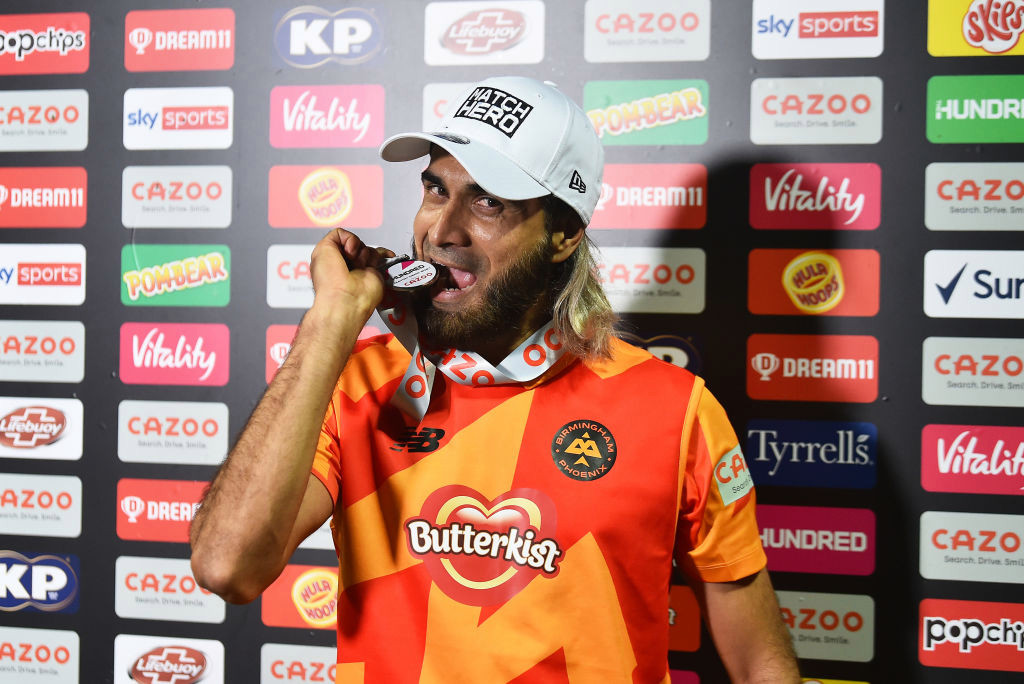 Imran Tahir took the first hat-trick of The Hundred as Birmingham Phoenix smashed Welsh Fire to climb to the top of the table.

The South Africa spinner, who at 42 is the oldest player in the competition, wrapped up Welsh Fire’s innings with the final three wickets, finishing with figures of 5-25.

The Fire were trying to chase down Birmingham’s mammoth 184-5 – the highest score in the tournament – but were bowled out for just 91, largely thanks to Tahir’s heroics.