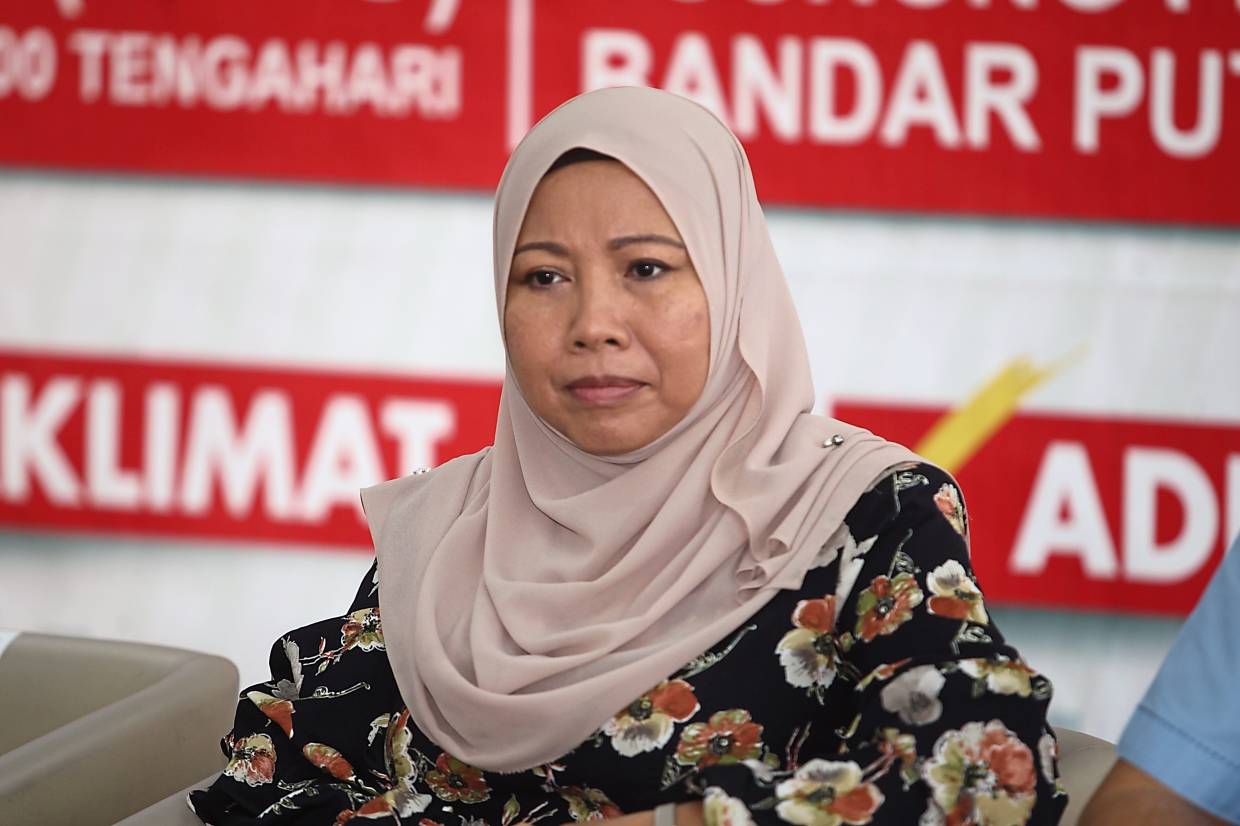 In need of residents’ support

Do you want a free iPhone Xs? Many other amazing prizes are waiting too!
15% off Cathay Cineplex movie vouchers are available now!

WITH its impending city council status, Subang Jaya Municipal Council (MPSJ) is feeling the pressure of keeping up with residents’ expectations, says its president Noraini Roslan. After 22 years as a municipality, MPSJ will finally be upgraded to a city council this year. The news, however, has received mixed reactions from residents, some of whom complained of lack of cleanliness and rubbish collection. “The public needs to cooperate with us to make Subang Jaya more liveable. No city is perfect,” she said, adding that it was unreasonable for people to expect rubbish to be collected every day. “The collection of three times a week is based on our budget. “There are ways for us to emulate other developed countries (in terms of rubbish collection) but change needs to come from everyone. “If residents carry on with the same attitude (expecting daily rubbish collection), 1,000 workers cannot change a million people’s behaviour in the municipality,” said Noraini after chairing the council’s first full board meeting for the year at its headquarters. She was commenting on a letter by a Subang Jaya resident that was published by StarMetro last week questioning MPSJ’s readiness in taking on the responsibilities expected of a city council. The letter highlighted that MPSJ needed to resolve issues such as sustainable environment and cleanliness. In the letter, the resident also touched on issues of overdevelopment and vanishing green lungs in Subang Jaya. “Subang Jaya is dynamic and development is in progress all the time. Every city needs (amenities) like public transportation and mass rapid transit,” she said. On the issue of preserving the environment and recycling, Noraini said it was not sustainable for MPSJ to continue giving out incentives to compel or push people to recycle. “We have been doing this for 20 years and we have been giving incentives to schools and zones within MPSJ that manage to collect the most recyclables. “But it is not sustainable for us to continue giving incentives every year. People need to change their attitude,” she said. On the Housing and Local Government Ministry’s announcement on allocating RM1mil for 155 local authorities across the country to set up smoking zones outside eateries and public areas following the Health Ministry’s ban on smoking in eateries on Jan 1, Noraini said, “We will use the budget to put standing ashtrays outside the eateries within our municipality to address the problem of people throwing cigarette butts everywhere. “Having a designated smoking area is counter-productive because they can still smoke elsewhere.”