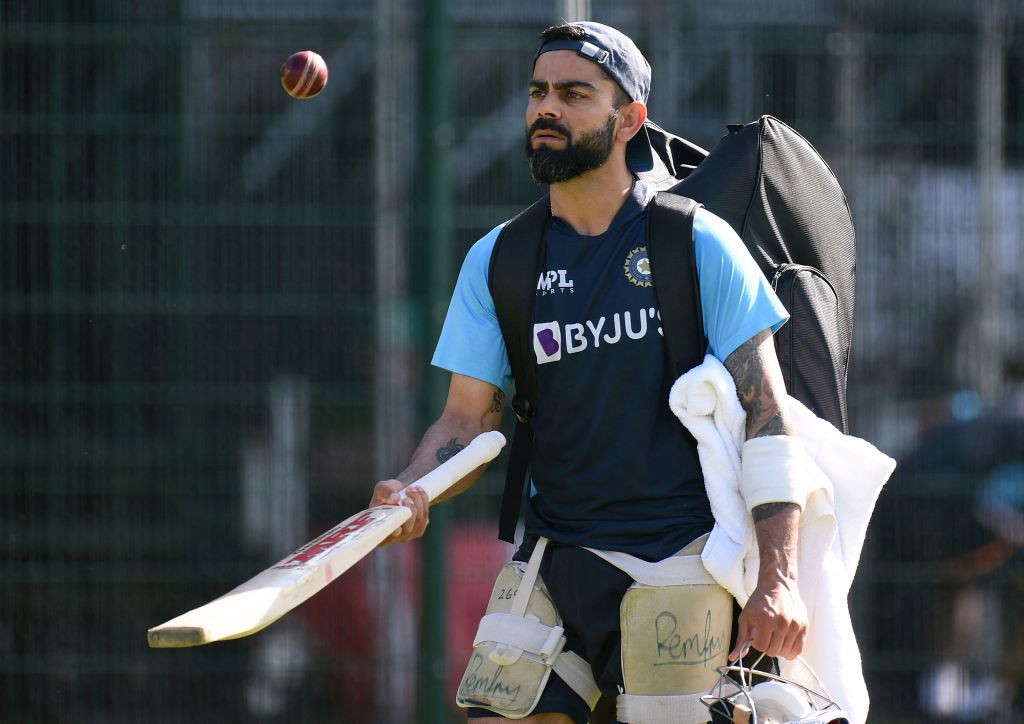 England trailed the five-match series 2-1 going into the final Test at Old Trafford, but the game was cancelled just hours before it was due to start because India were unable to field a side.

Former Indian captain Ganguly also played down speculation that the BCCI cancelled the match in order to preserve their players for the forthcoming resumption of the IPL in the UAE, despite players catching flights the day after the scheduled match in order to be in the Middle East in time for the start of the competition.

Ganguly also admitted that the game would more than likely be played as a one-off Test at a later date to be confirmed.

‘The players refused to play but you can’t blame them. Physio Yogesh Parmar was such a close contact of the players… he mixed freely with the players and even performed their COVID-19 tests,’ he told Indian paper The Telegraph.

‘He also used to give them a massage, he was part of their everyday lives.

Ganguly admitted that the players were ‘dead scared’ of catching the virus (Picture: Getty)

‘The players were devastated when they came to know that he had tested positive for COVID-19. They feared they must have contracted the disease and were dead scared.

‘The BCCI will never be an irresponsible board. We value other boards too,’ he added.

Vaccine passports for nightclubs ditched as ministers U-turn on plan

India return to England next July for three ODI’s and three T20’s, but with the series squeezed between matches against New Zealand and South Africa, it will be unlikely that the Test can be played during that period.

The countries could soon play each other again, if they both reach the latter stage of next month’s T20 World Cup set to be played across Dubai, Abu Dhabi, Sharjah and Oman.