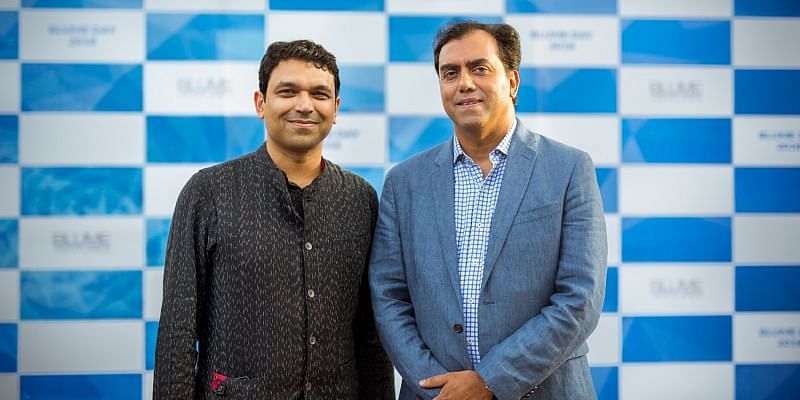 “Blume Ventures, an early-stage investor, has declared its fourth-largest fund, which will stand at US$120 million to US$150 million, joining India-focused large corpus funding,” BW Disrupt reported.

Abu Dhabi Investment Authority will back Blume Ventures’ fourth fund, which is said to be the firm’s largest fund.Its third fund will reportedly pour money into 25 to 30 companies, with an initial ticket size of US$500,000 to US$1.25 million.