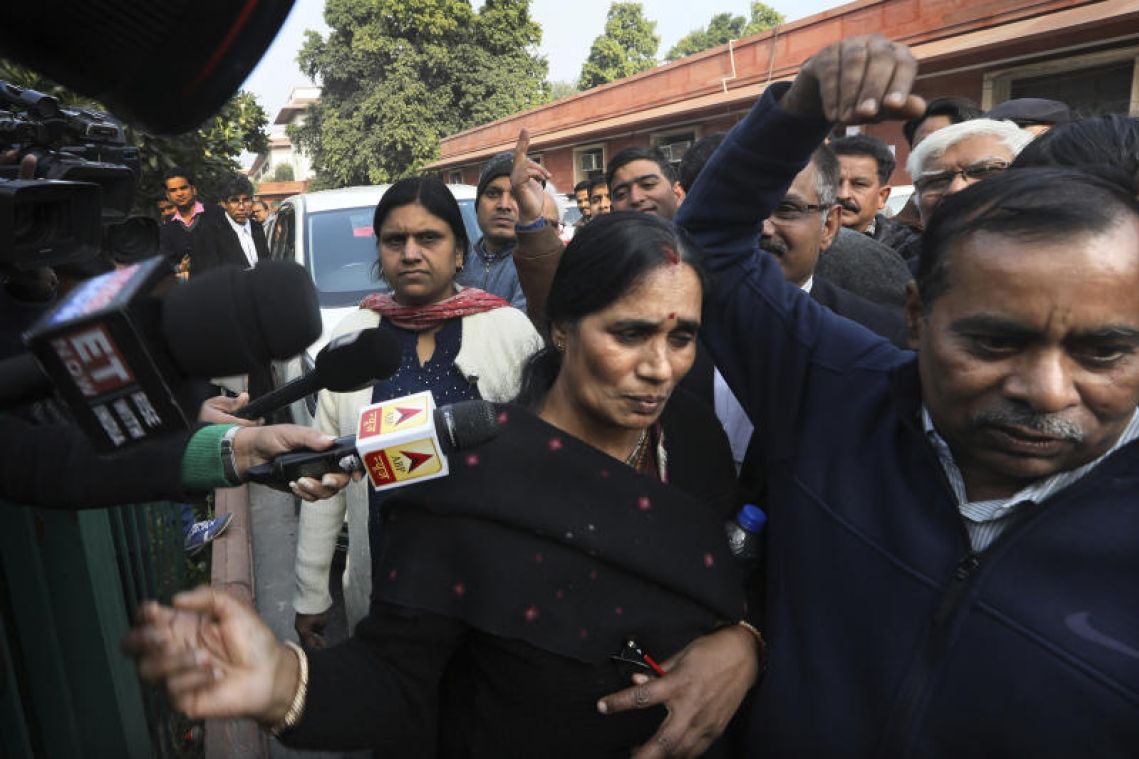 NEW DELHI (AFP) - An Indian court on Tuesday (Jan 7) ordered the execution on Jan 22 of four men convicted of the infamous 2012 gang rape and murder of a Delhi university student.

Six people were originally charged with taking part in the brutal attack aboard a city bus, but one was released after a brief detention as a juvenile and another committed suicide while awaiting trial.