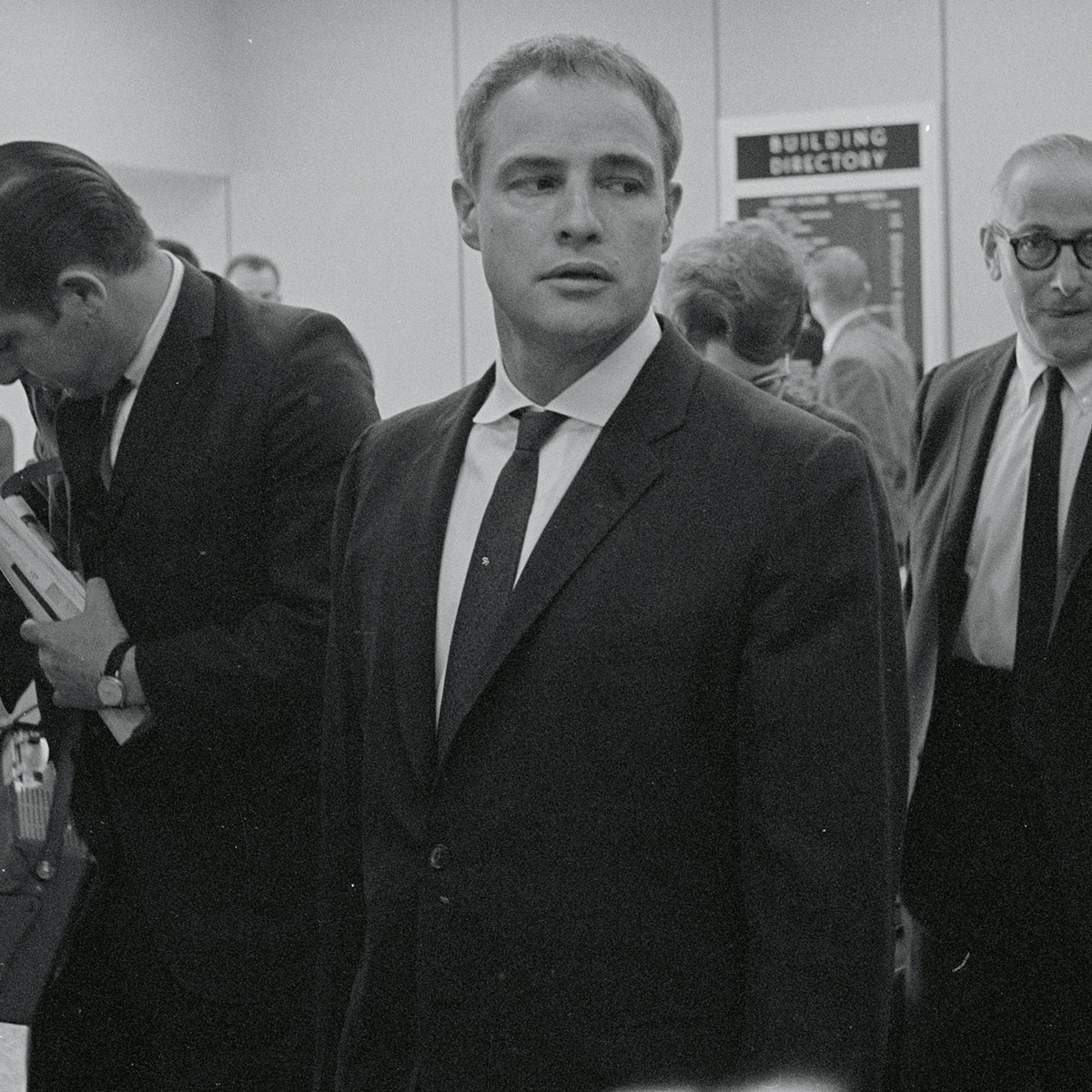 Marlon Brando had a strange life.

He was French-Polynesian-island-owning wealthy and beyond-famous, of course, having made his mark during Hollywood's golden age as the epitome of the gorgeous, sensitive, vaguely dangerous leading man, decades before he played the titular patriarch in Francis Ford Coppola's The Godfather and firmly cemented his status as a living legend. Jack Nicholson, Martin Sheen, Sean Penn, Javier Bardem and Ryan Gosling are a small sampling of the male stars who've worshiped at the altar of Brando the artist.