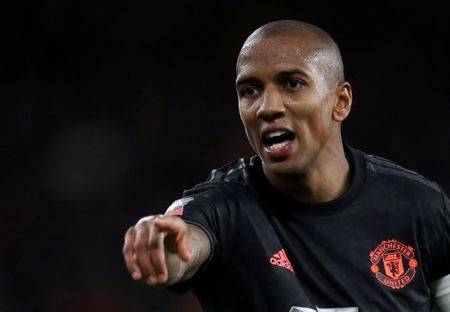 Inter have an option to extend the deal for Young for a further season and he joins up with former Old Trafford team mates Romelu Lukaku and Alexis Sanchez. British media reports said Inter had paid a fee of 1.5 million euros (1.28 million pounds) to United.