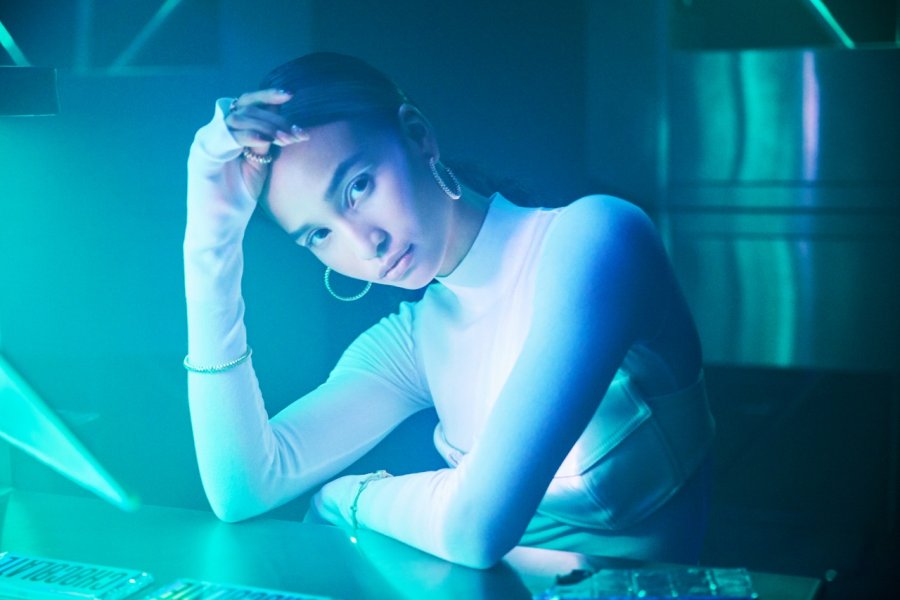 Interview: ‘Timeframe’ singer Iman Fandi on songwriting and not telling her famous parents about becoming a pop star

“It became so much bigger than I thought it was gonna be,” says Iman Fandi.

But she’s not complaining.

The 20-year-old model has embarked on a new career as a singer-songwriter with the release of her debut single “Timeframe” under Universal Music Singapore.