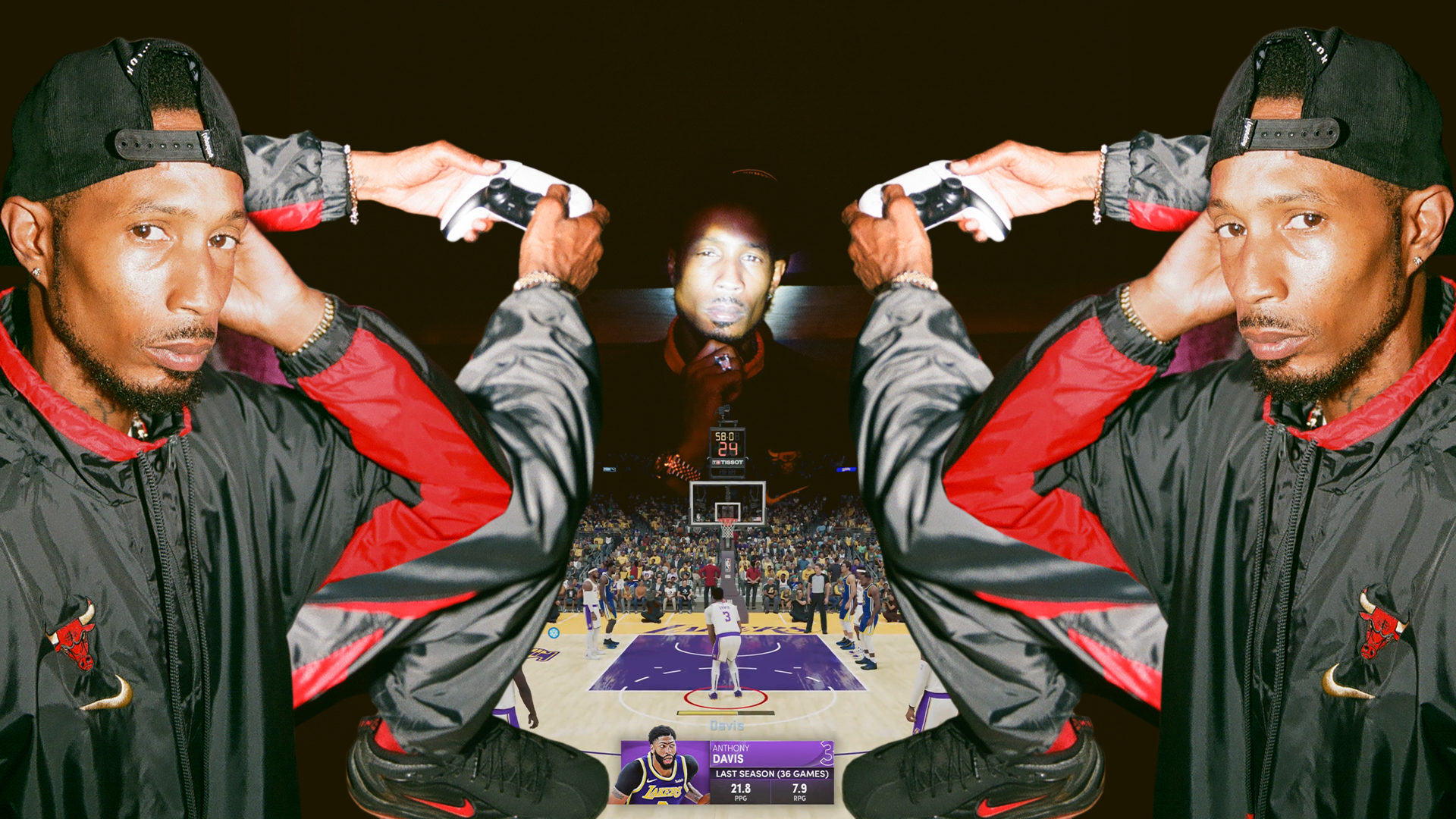 Under the warm and inviting lights of Jukebox Studios in West London, D Double E—sporting a stylish, retro Chicago Bulls tracksuit—is preparing to get a first look at the latest edition of the NBA 2K franchise, NBA 2K22, on the PS5.

Growing up in East London an avid basketball fan himself, the grime icon has seen the growth of basketball from both a cultural and gaming standpoint throughout the years. For D Double E, as a young Londoner, basketball courts weren’t as readily accessible as they are now and, as he recalls in our interview, the games weren’t “looking real like they do now.” Gone are the days of NBA Jam on Super Nintendo and NBA Street on PlayStation 2 where, although legendary games of their era, the realism and depth present in the new gen of console games had not yet kicked in.